The Dynasts A Drama of the Napoleonic Wars 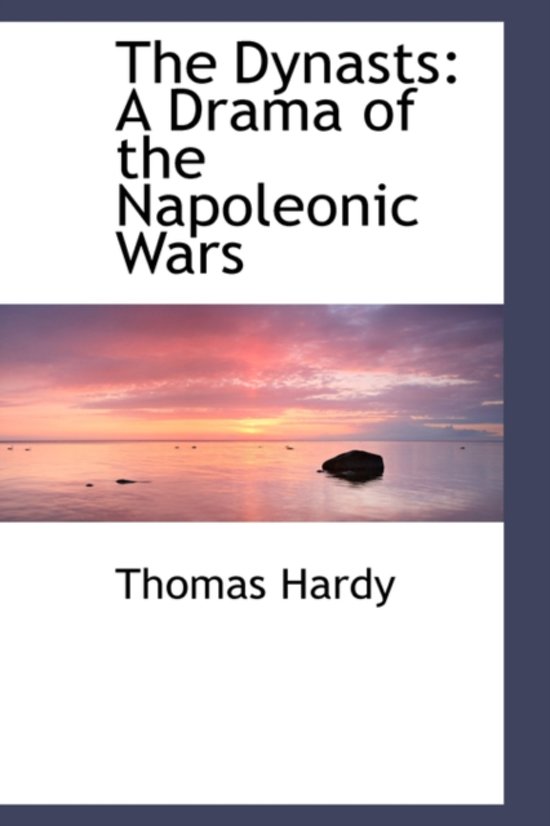 1924. Contains Parts I and II. Hardy, English novelist and poet of the naturalist movement, whose powerfully delineated characters, portrayed in his native Dorset, struggled helplessly against their passions and external circumstances. The Dynasts is Hardy's extended verse-play about Napoleon and the clash of powers he brought about. The historical drama in three parts, nineteen acts, and one hundred and thirty scenes, the time covered by the action being about ten years, is intended to be his masterpiece. See other titles by this author available from Kessinger Publishing.