The English Works of Thomas Hobbes of Malmesbury, Volume II 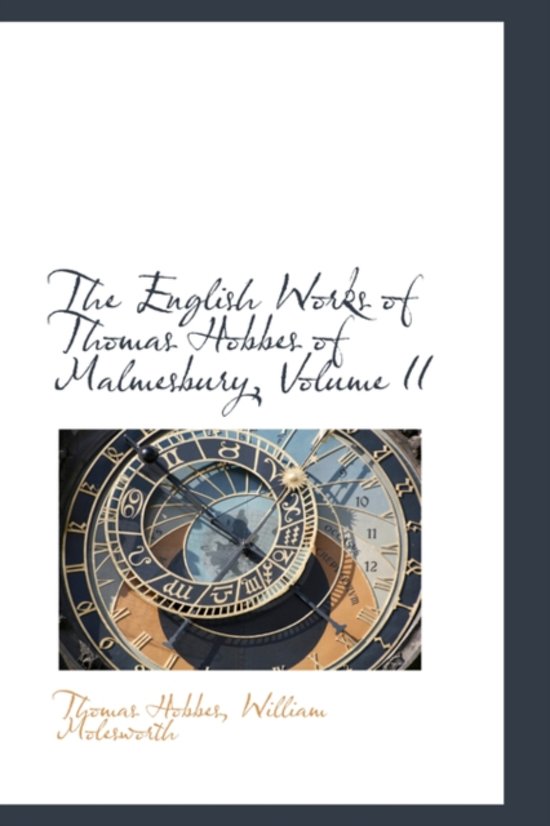