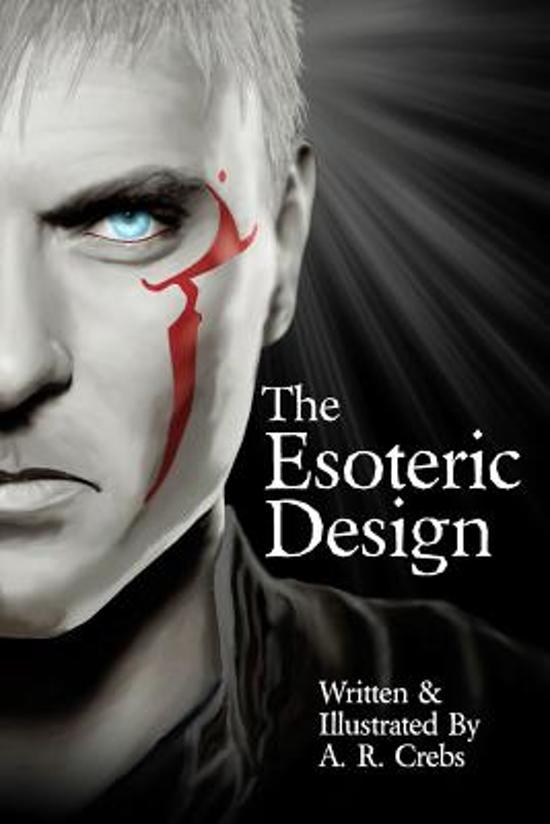 Bio-Tech Military Corporation elite fighters, Aria and Troy, are sent to investigate a base devastated by an abnormal attack. Having grown up in constant battle, the soldiers quickly discover fighting against humans is one thing; fighting against demons is an entirely different challenge. Are these creatures actually what they appear to be? Where did they come from, and what do they want?

While searching for answers, Aria and Troys home base is destroyed by a mysterious man named Euclid. Their pursuit for answers leads to the foreign land of Ives, home of an extinct, angelic race. In the ruins, Aria and Troy meet Doviana slightly mad and self-proclaimed Sorcearian. Soon after, they meet Ivorya young, beautiful amnesiac who has no understanding of her world, where she came from, or who she is. Immediately, there is an unexplainable connection between Ivory and Dovian, and as the attacks increase, Aria and Troy, for the first time in their lives, fear evil and the death that surrounds it.

Together they must travel to the city-states around the world to solve the mysteries of the monsters and Euclid. Is he the one pulling all the strings, or is there another force at play in this intricate, esoteric design?

The Esoteric Design is a novel series paired with illustrations in every chapter and an additional section with character biographies, bestiary, weapons, and more.
Toon meer Toon minder