The First Day The Integration Pioneers of the Mississippi School System 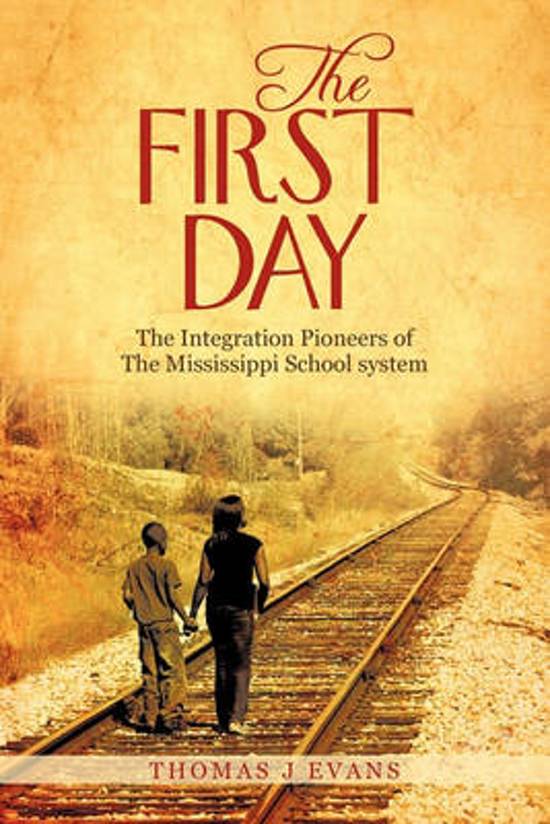 The book, The First Day, (The War on Segregation and the Integration of the Mississippi School System), is based on the author's account of his and his sister's role in the Mississippi school desegregation process. Though they were only children, they found themselves caught up in the winds of change that were sweeping the country at the time. And despite opposition from both Black and White people, they joined the movement of change during the early civil rights years. The author, Thomas James Evans, recalls the events and tells the story of how, seemingly, he and his sister were chosen by fate at an early age, to take an upfront role and guide those winds through the early desegregation and then integration of the Mississippi school system. In his memoir, set from the 1960s to 2009, he writes of the experiences and difficulties of always finding himself as being the trailblazer for those who followed.
Toon meer Toon minder