Foundations Of Physical Law, The 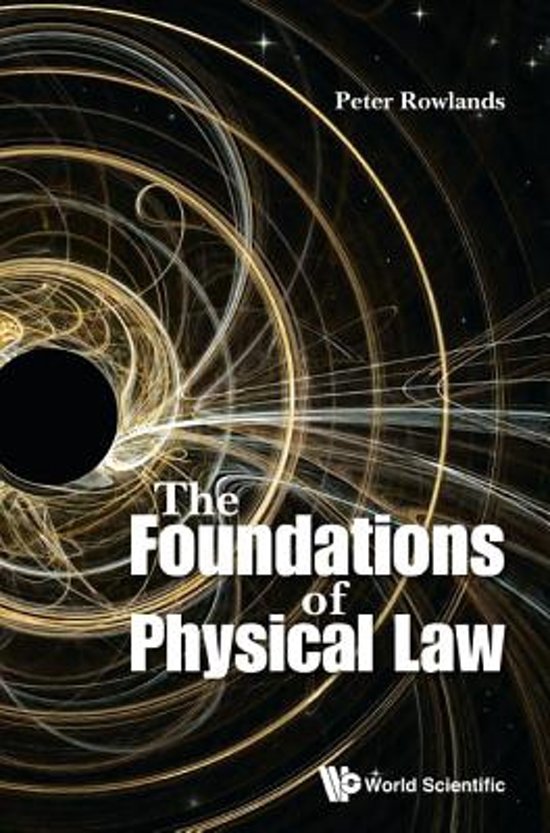 The book originated in a series of lectures given at Liverpool in 2013 to a group that included postgraduate and undergraduate students and staff of the Physics Department. They followed from two very successful lectures given to the undergraduate Physical Society. It seemed that there was a very large interest among the students in investigating the foundations of physics in a way that was never done in physics courses, and was not available in books or other outlets. However, the idea was to create a framework in which students (and interested staff) could develop their own thinking relative to the ideas in the lectures. So it was important to create both conceptual and mathematical structures on the issues that are important at this level. The book has the right sort of technical content to allow for this development, but doesn't lose itself in excessive details. The ideal use for this book would be on postgraduate courses where students would be encouraged to think about the foundations in a way that is well beyond the superficial. However, a course on aspects of this material would also be valuable at the undergraduate level, where students could be stimulated into believing that creative thinking could solve the problems that emerge when we confront foundational problems.
Toon meer Toon minder