The Gamekeeper at Home Sketches of Natural History and Rural Life 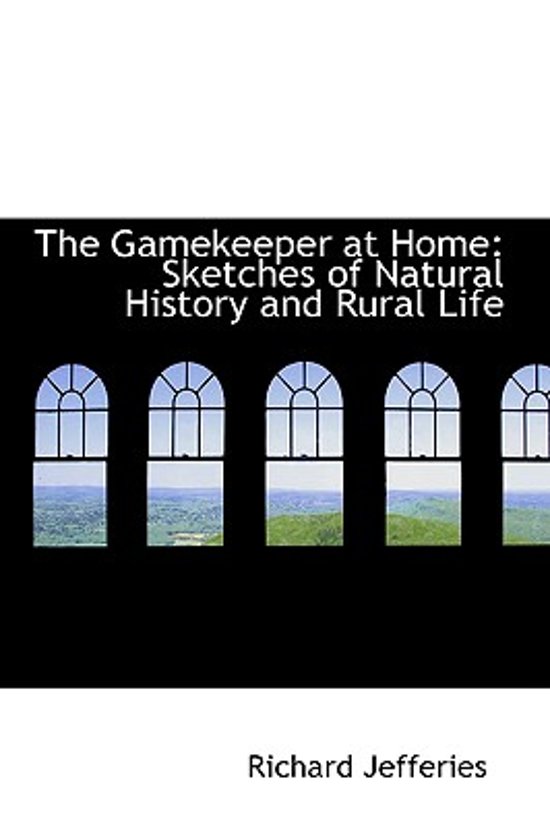 RICHARD JEFFERIES (1848-1887) was the father of English nature writing, authoring many nonfiction books and essays about the subject.  He also wrote several novels, including the classic children's book Bevis and the apocalyptic science-fiction novel After London.
Alles van Richard Jefferies

Richard Jefferies (1848-87) remains one of the most thoughtful and most lyrical writers on the English countryside. He had aspirations to make a living as a novelist, but it was his short factually based articles for The Live Stock Journal and other magazines, drawn from a wealth of knowledge of the rural community into which he had been born, which when brought together in book form brought him recognition (though not wealth) and which continued to be read and admired after his early death. The Gamekeeper at Home and The Amateur Poacher (also reissued in this series) were both collections of essays in the style of reminiscences of a rural way of life which, though never idyllic, was by the 1870s beginning to undergo a period of rapid change, through both the onset of mechanisation and agricultural depression.