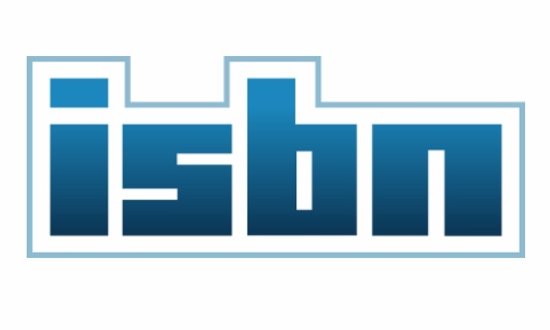 The Lepidoptera are without doubt the best known insect order in today's Europe. Nevertheless there is still a great lack of knowledge in some groups, such as the Geometridae. The northern and central European fauna is relatively well known, but the distribution and bionomics of a number of species are poorly known. This problem is much more marked in southern Europe where no books on Geometridae have been published for nearly a century. Data on the bionomics are frequently unavailable which makes it difficult to assess environmental threats to the geometrid species. Information on distribution is still grossly incomplete and many records have been based on misidentifications. These problems are mainly caused by the lack of comprehensive identification literature. The geographical area covered in this series ranges from North Cape to Gibraltar and Malta, and from the Atlantic Ocean to the Ural Mountains. Each volume will illustrate the adults of all species, and if possible also subspecies, in photographic colour plates of the highest quality. Sexual dimorphism as well as polymorphism will be illustrated. Most species will be shown at natural size, but some larger groups of small species such as the genera Idaea and Eupithecia will be shown enlarged.
Toon meer Toon minder

The book is excellent and I hope the next five volumes will be of the same high quality. Such monographs are crucial for future taxonomic studies aimed at improving our knowledge of the faunistic richness and biodiversity of Lepidoptera in Europe. [...] This book by A. Hausmann is recommended not only to all lepidopterists, but to all specialists engaged in applied entomology and conservation biology. - K. Spitzer, Eur. J. Entomol. 98: 276, 2001.