The Globalization of Ethics Religious and Secular Perspectives 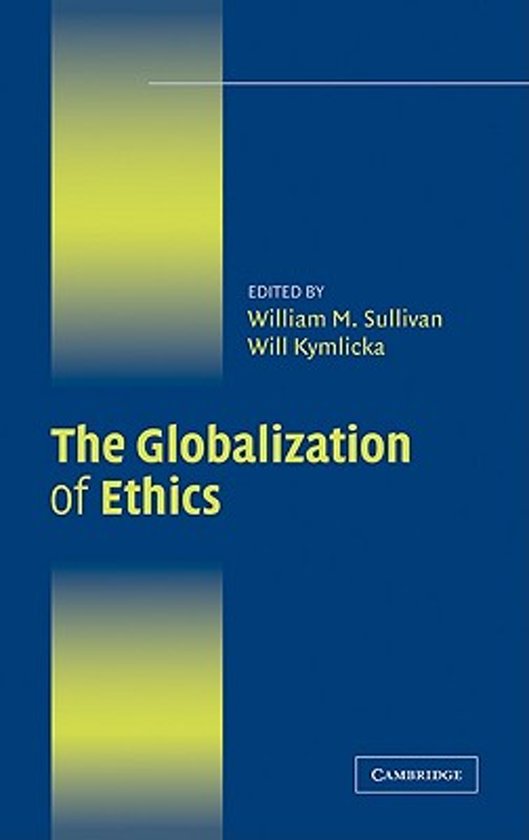 Sullivan and Kymlicka seek to provide an alternative to post-9/11 pessimism about the ability of serious ethical dialogue to resolve disagreements and conflict across national, religious, and cultural differences. It begins by acknowledging the gravity of the problem: on our tightly interconnected planet, entire populations look for moral guidance to a variety of religious and cultural traditions, and these often stiffen, rather than soften, opposing moral perceptions. How, then, to set minimal standards for the treatment of persons while developing moral bases for coexistence and cooperation across different ethical traditions? The Globalization of Ethics argues for a tempered optimism in approaching these questions. Its distinguished contributors report on some of the most globally influential traditions of ethical thought in order to identify the resources within each tradition for working toward consensus and accommodation among the ethical traditions that shape the contemporary world.
Toon meer Toon minder

...transnational debates about ethics are unavoidable, and the authors of this outstanding collection of essays are to be thanked for helping us to think further about the directions in which such debates -- both within and between traditions -- should develop. -Stephen C. Angle, Wesleyan University, Notre Dame Philosophical Reviews