The Grateful Indian and Other Stories 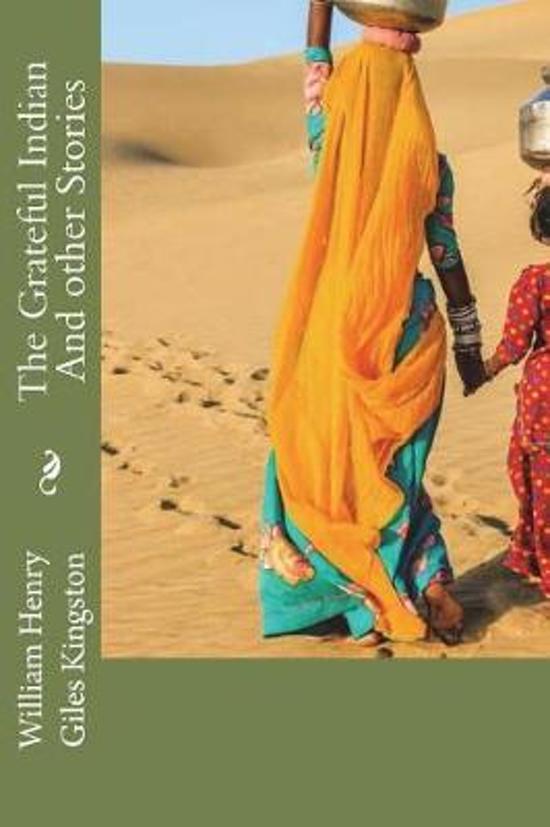 There are different tribes. Some are called Crees, others Ojibways or Salteaux, and these are constantly at war with the Sioux to the south, chiefly found across the United States boundary. There are also found on the prairies Assiniboines, Blackfeet, Bloodies, and others with scarcely more attractive names. All these people were at that time sunk in the most abject state of heathenism, and were constantly at war with each other. They were clothed chiefly in skins made into leather, ornamented with feathers and stained grass and beads. The tents of the prairie Indians were of skins, and those of the Indians who inhabit the woods of birch bark. Many had rifles, but others were armed only with bows and spears, and the dreadful scalping-knife. Of these people the Sioux bore the worst character, and were the great enemies of the half-bred population of the settlements. These halfbreds, as they are called, are descended from white fathers and Indian mothers. There are some thousands of them in the settlements, and they live chiefly by hunting and fishing, and retain many Indian customs and habits of life. Such was the strangely mixed community among whom we found ourselves. The autumn was coming on, and the days were shortening, but the weather was very fine—sharp frosts at night, though warm enough, yet bracing, with a bright sky and pure atmosphere during the day. Sometimes a light silvery mist or haze hung over the landscape. Such is the Indian summer, the most delightful period of the year in North America. The day's work was over, and while my brother and I were preparing the table, and Sam Dawes was cooking the supper, we were startled by a loud and peculiar shout, or rather shriek. Our father, who had been sitting reading, started up, and taking his rifle from the wall, turned to the door. Sam, quitting his frying-pan, also took down his rifle and followed with us. In the distance was an Indian decked with war paint and feathers bounding over the ground towards us, while further off were five or six more, as if in hot pursuit of the first.
Toon meer Toon minder