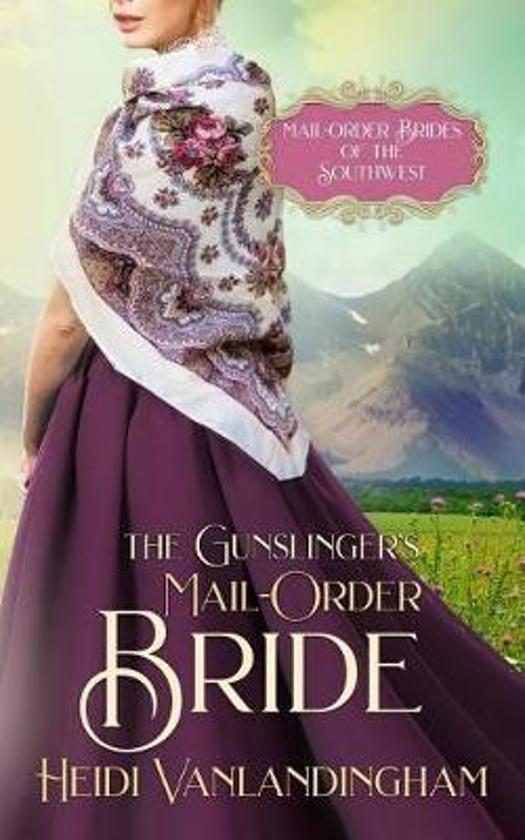 Kidnapped as a child, Dallas Paxton is not one to let someone else’s actions keep her down. Escaping her captor’s threat of prostitution, she travels west under the guise of a mail-order bride. When Apaches attack the stage, she finds herself in danger…until a handsome stranger appears out of nowhere.Known as The Apache, Flynn Malone is wanted for a murder he didn’t commit. On the run from the vigilantes chasing him, he stumbles across an Apache war party led by his old nemesis, Geronimo…and finds a courageous redhead in over her head.Combining forces, Flynn and Dallas put aside their suspicions about each other to escape from Geronimo and the men chasing them, but neither planned on losing their hearts in the process.