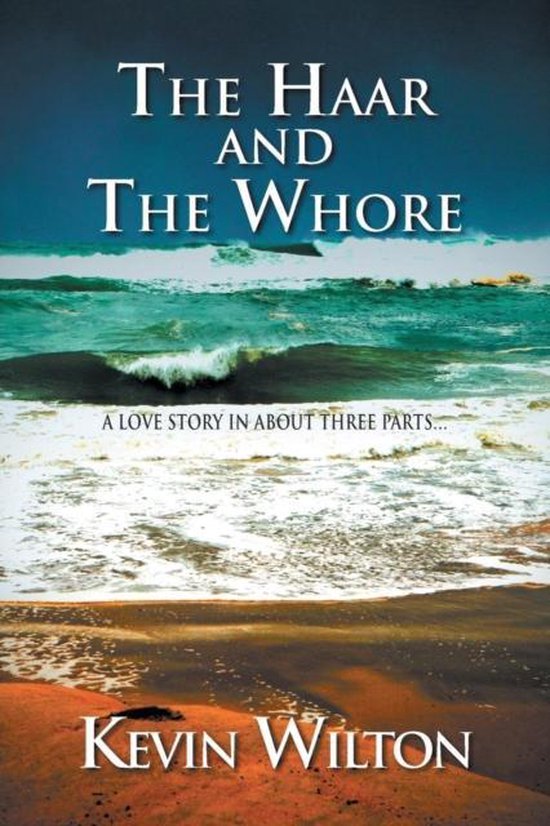 Ian was a man, a bloke; a 'blokey' sort of bloke; a man's man. He wasnt for all that settling down and commitment to one person nonsense, not him. Ian wanted to have his cake and eat it, he wanted to be free to do and go whatever and wherever he pleased; which is why he settled so easily in with the Smudgers and their life in Great Yarmouth.


Smudger is the150 year old name for a photographer. It goes back to the days of the very fi rst paper negatives; where, if you were a hack, a ham fisted rank amateur who took poor care of your negatives, then the consequence would be simple they smudged.


The modern use of the term Smudger suited the monkey-men down to the ground. They didnt care about their photography; Smudging was just a means to an end. It gave them the money in their pockets to buy their beer and unfettered access to a virtually endless stream of women. Young or old, big or small, good looking or just downright ugly, they didnt care, it was a numbers game for them.


That was until three unsuspecting women tangled themselves in Ian's life and he in theirs. Through them he discovers the hidden depths and strengths of a woman, all women, the things he should have been taught at school; the things that should not have been be left to the vagaries of an accidental discovery.


Men have so much to learn about women, if they only knew quite how much, theyd realise they really dont stand a chance.