The Hasheesh Eater Being Passages from the Life of a Pythagorean 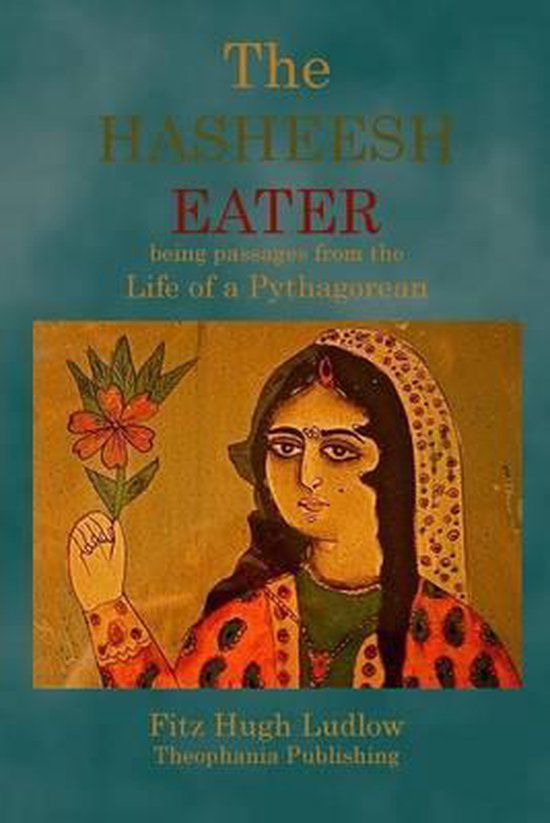 Fitz-Hugh Ludlow was a recent graduate of Union College in Schenectady, New York, when he vividly recorded his hasheesh-induced visions, experiences, adventures, and insights. During the mid-nineteenth century, the drug was a legal remedy for lockjaw and Ludlow had a friend at school from whom he received a ready supply. He consumed such large quantities at each sitting that his hallucinations have been likened to those experienced by opium addicts. Throughout the book, Ludlow colorfully describes his psychedelic journey that led to extended reflections on religion, philosophy, medicine, and culture. First published in 1857, The Hasheesh Eater was the first full-length American example of drug literature. Yet despite the scandal that surrounded it, the book quickly became a huge success. Since then, it has become a cult classic, first among Beat writers in the 1950s and 1960s, and later with San Francisco Bay area hippies in the 1970s.

In this first scholarly edition, editor Stephen Rachman positions Ludlow's enduring work as not just a chronicle of drug use but also as a window into the budding American bohemian literary scene. A lucid introduction explores the breadth of Ludlow's classical learning as well as his involvement with the nineteenth-century subculture that included fellow revelers such as Walt Whitman and the pianist Louis Gottshalk. With helpful annotations guiding readers through the text's richly allusive qualities and abundance of references, this edition is ideal for classroom use as well as for general readers.

Originele Titel
The Hasheesh Eater: Being Passages from the Life of a Pythagorean