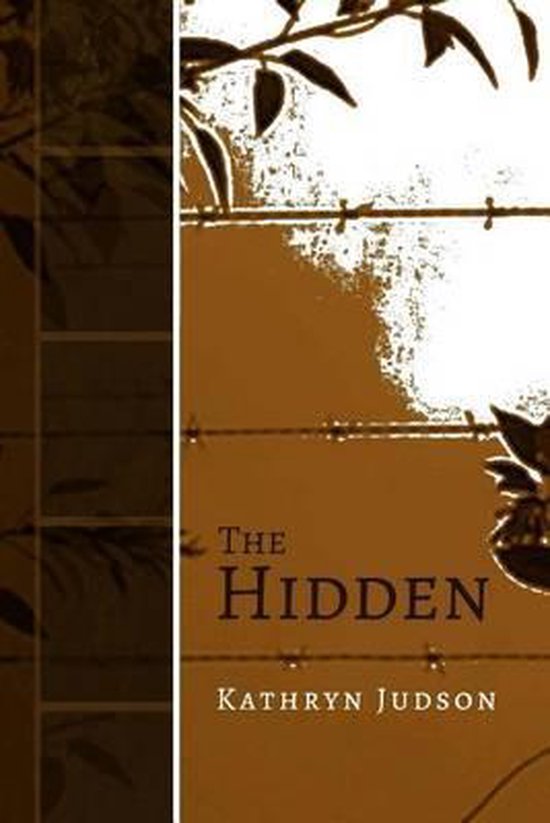 During the time known as The Smolder, when freedom's flame has been reduced to embers, a handful of believers are among the prisoners at a remote compound that houses people who are considered useful as material for scientific experiments, but otherwise are considered to be unfit to live. Life there is tightly controlled, and the camp authorities therefore think they know what's going on. But what they don't know is how much is going on underground (sometimes literally underground), and in the hearts and minds of their prisoners.

Verity is one of the few women in the camp for whom scientists have chosen a mate. Better yet, Pash is a kind, considerate man with an uncommon amount of courage and common sense for a prisoner. But, officially at least, whether they can remain devoted to one another depends upon the whims of government scientists – who are just about to unleash a new social experiment that promises to turn the lives of all the campmates upside down. That's providing any of them survive.

How can love endure in the face of such odds and obstacles?

Christian futuristic fiction. Previous novels set in The Smolder are The Smolder, The Birdwatcher, and The Unexpecteds.
Toon meer Toon minder