The Honoured Society My Journey to the Heart of the Mafia 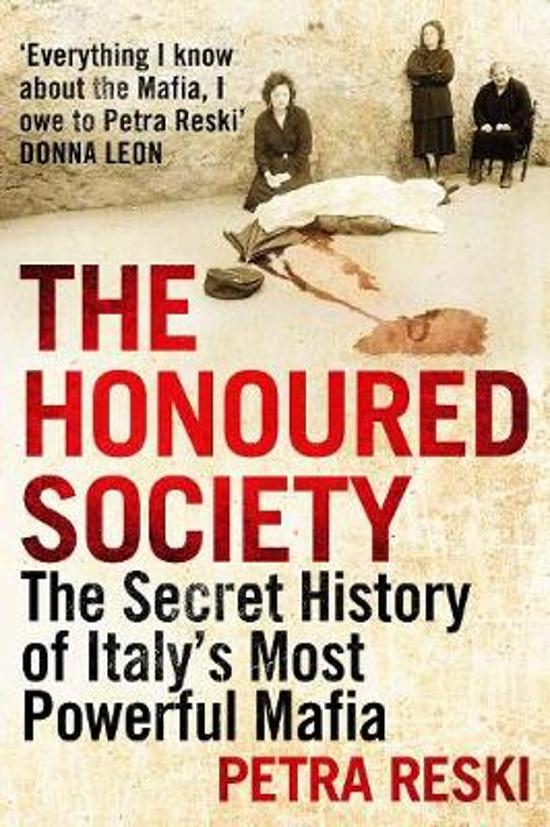 In the early hours of an August morning a gunfight broke out in an Italian restaurant in Duisburg; in less than five minutes over seventy shots were fired into the bodies of six men. Both victims and assassins were members of the 'Ndrangheta crime organization; Calabria's Mafia had extended the savage tentacle of its influence outside Italy for the first time. For the men of the 'Ndrangheta, time is still measured in hour-glasses and honour may only be washed with blood. Petra Reski dispels the Hollywood romance surrounding the Mafia to reveal the huge and menacing force lurking everywhere - from street corner to parliament offices, construction site to corporate headquarters - and involved in everything from petty extortion to the disposal of nuclear waste. Reski's searing portrait of the criminals who have come to control not only Italy but vast swathes of Europe, is a journalistic tour de force.
Toon meer Toon minder