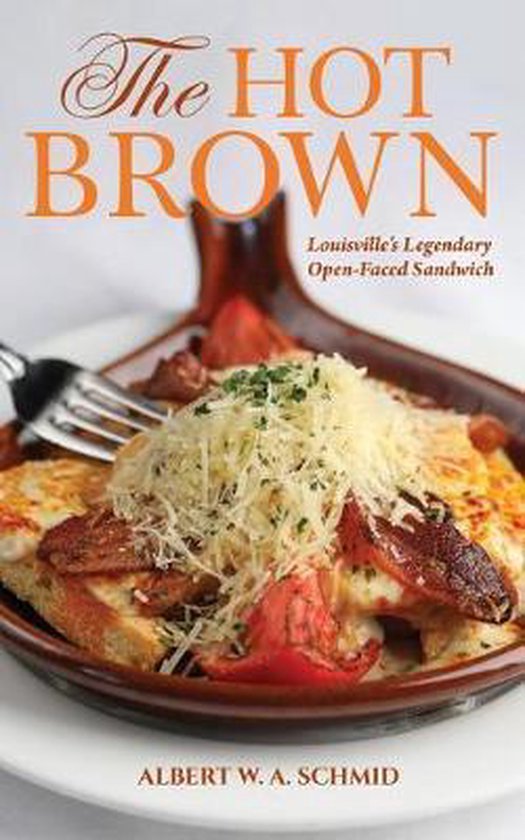 Originally created at its namesake the Brown Hotel in Louisville, Kentucky, the Hot Brown began as turkey on bread, covered with Mornay sauce and topped with tomato wedges and two slices of bacon. Today, this delicious sandwich has been developed into an entire industry of Hot Brown fries, pizza, salads, and much more. Did the Hot Brown have humble beginnings as a tasty way to use up kitchen scraps, or was it invented to ward off hangovers-scandalous since the first Hot Browns were served during the Prohibition? Chef Albert W. A. Schmid shares the legends that surround the dish and treats readers to an exceptional collection of recipes for the legendary sandwich and hotel cuisine scrumptious enough to whet any appetite, including the Cold Brown (served during the summer), Chicken Chow Mein (the Brown Hotel way), and Louisville-inspired cocktails such as Muhammad Ali Smash.
Toon meer Toon minder