The Human Script A Novel in 23 Chromosomes 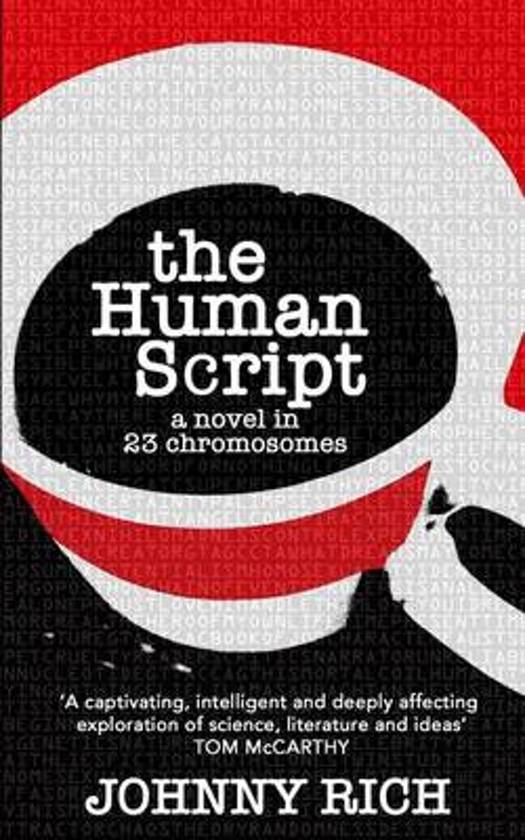 'A captivating, intelligent and deeply affecting exploration of science, literature and ideas', Tom McCarthy, author of Man Booker shortlisted Satin Island and CBOOK OF THE YEAR 2015: 'Brave, intelligent and gloriously unsettling', Book Smoke'An engaging novel, brimming with ideas... To say I enjoyed The Human Script would be an understatement.' BookemStevoLondon in the spring of 2000: Chris Putnam, a young scientist working on the Human Genome Project, is grieving for the end of his first relationship and for the loss of his deeply religious and estranged father. Then Chris falls in love and his brother goes missing. Events take Chris on a journey from research labs via decadent art-scene parties and London's Theatreland to the stark loneliness of a psychiatric hospital and ultimately to a desperate decision. What Chris discovers about himself forces him to address his beliefs, his nature and even reality itself.In The Human Script science, philosophy, literary theory and religion intertwine in a poignant and tragic love story that asked the question: What is it to be human?A profound masterpiece that lay hidden under the author's bed for more than a decade, readers of Tom McCarthy and David Mitchell will love this exciting debut that explores nature and nurture, faith and knowledge, freedom and fate, identity and reality and the nature of fiction itself.
Toon meer Toon minder