The Hybrid and the Emeralds of Elisar 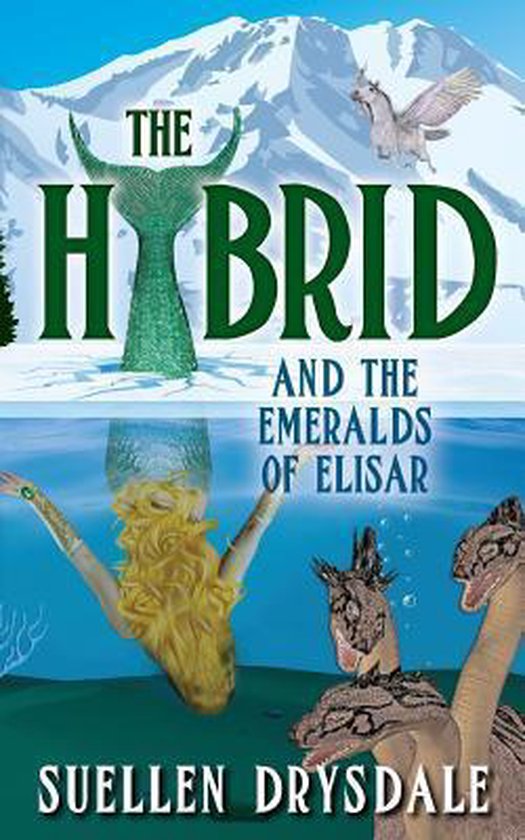 Kirsten McGee is a hybrid: half human, half mermaid. It’s a secret best kept from her father. Or is it? When Kirsten ventures back into the water after her family’s move to Peach Bay, she is curious to unravel the mystery of her mother’s death three years before. Along with her gadget-obsessed brother, Jeremy, she returns to the underwater city of Mermirran to see their mermaid Grandmother. However, the Elders of Mermirran need them for another quest; to find the missing crown Prince of Elisar before his father dies.Using the only remaining Emerald of Elisar – one of three magnificent gemstones with thought-transfer properties, as their solitary lead, the children and Merri, the Pegalusian mare, venture to the glaciers of New Zealand. But their arrival sparks off a chain of spine-chilling adventure. While they hunt for the Prince – they too are being hunted! Assisted by a surprising discovery frozen into the ice, the rescuers must somehow calm the angry glacier and its guardian before they are captured by its icy clutches. (Book 2 in The Hybrid series)
Toon meer Toon minder