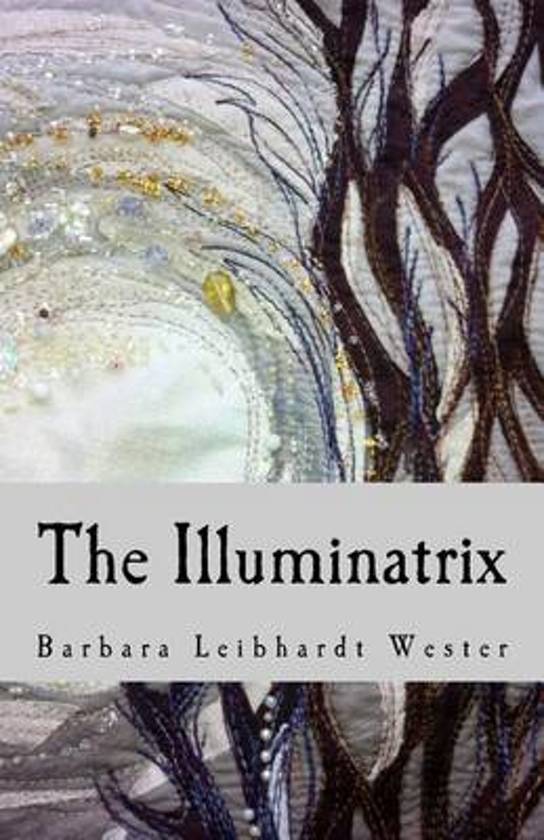 “When you find the truth, you may find that you cannot control its power.”Would you tell the truth if it meant losing your job? Would you tell the truth if it meant challenging your government? Would you tell the truth if it meant a death sentence? What if you had to decide today?Sixteen-year-old Anne Quinn longs for adventure, but is an apprentice Illuminatrix to the King of Deneresh for whom she keeps official records. Called "Faeiries' Child" by the Grandmother who trained her in the skills of writing and languages, Anne knows nothing of her parents and vows that one day she will uncover the truth of her past.Deneresh is on the brink of war, and in a time when most are illiterate, Anne's skills are highly prized. She quickly becomes known for her brilliant work – and notorious for checking facts. Soon the King chooses her to illuminate the kingdom's divinely ordained history for all to see. But Anne's research uncovers a dark mystery. As she searches for clues, Anne joins the Truth Seekers, a secret society organized to discover a mythical race known as "the Lost Children” who may hold the key to the real history of Deneresh and also to Anne's past. Her journey will test her courage and trust in herself. Uncovering what is true means risking the unthinkable, even facing betrayal and death. After Anne is accused of treason, can she save herself from a traitor's end?
Toon meer Toon minder