The Imperfection of Being 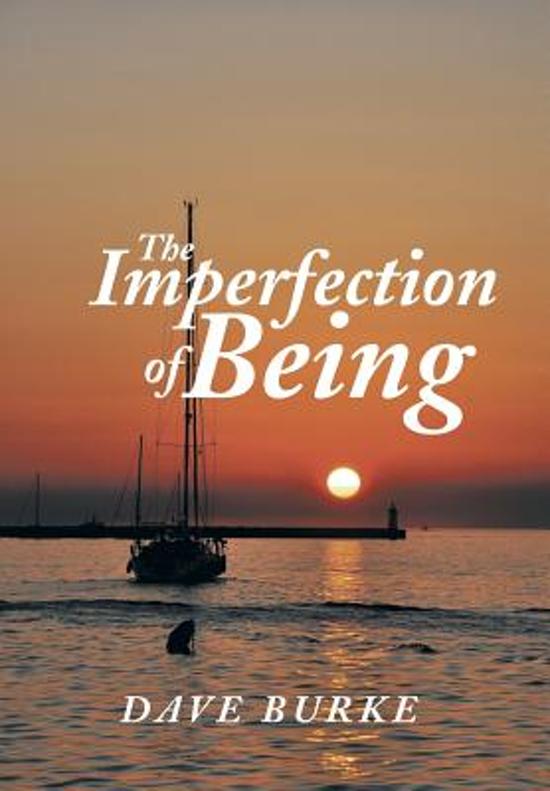 Peter Smith sets about his normal daily routine only to find his day, his world and his whole life turned upside down as a series of rather unfortunate events; unravel around him. Unfortunately for them he also drags three relative strangers into it all, as his problems go from bad to worse and Peter goes from being rather annoyed to near insanity. Things all start to go wrong when he has to avoid a meeting at work and gets cajoled into a bar, gets in a fight, gets taken to hospital, gets sacked from his job, promptly arrested, loses his girlfriend gets her back only to lose her again and then dies in a car accident along with his three newly found and quite annoyed, colleagues. Thats just the beginning of his day, as the afterlife has a few other things on offer for him and his new acquaintances. All this and I have not even told you about the gossiping girlfriends, the mad inebriated sailors or even the woodlice and their overall part in the proceedings.