The Importance of Being Earnest (Illustrated) 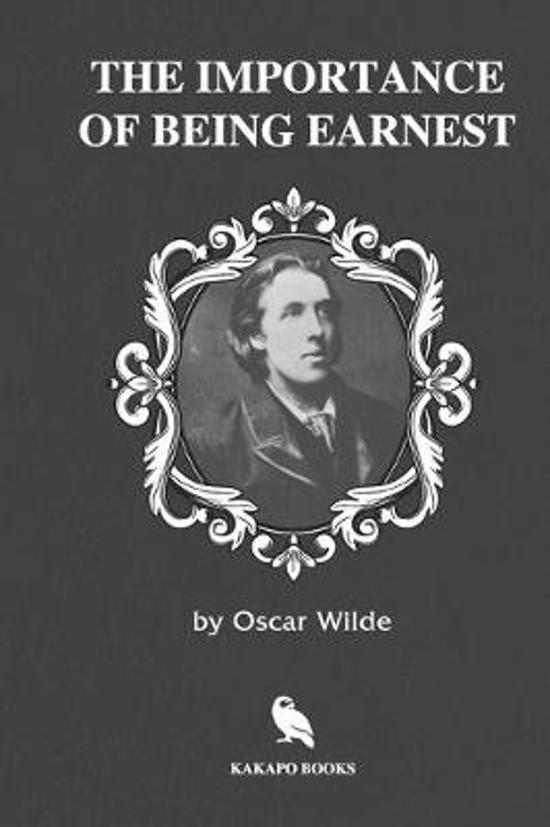 Morning-room in Algernon’s flat in Half-Moon Street. The room is luxuriously and artistically furnished. The sound of a piano is heard in the adjoining room.[Lane is arranging afternoon tea on the table, and after the music has ceased, Algernon enters.]Algernon. Did you hear what I was playing, Lane?Lane. I didn’t think it polite to listen, sir.Algernon. I’m sorry for that, for your sake. I don’t play accurately—any one can play accurately—but I play with wonderful expression. As far as the piano is concerned, sentiment is my forte. I keep science for Life.Lane. Yes, sir.Algernon. And, speaking of the science of Life, have you got the cucumber sandwiches cut for Lady Bracknell?Lane. Yes, sir. [Hands them on a salver.]Algernon. [Inspects them, takes two, and sits down on the sofa.] Oh! . . . by the way, Lane, I see from your book that on Thursday night, when Lord Shoreman and Mr. Worthing were dining with me, eight bottles of champagne are entered as having been consumed.Lane. Yes, sir; eight bottles and a pint.Algernon. Why is it that at a bachelor’s establishment the servants invariably drink the champagne? I ask merely for information.Lane. I attribute it to the superior quality of the wine, sir. I have often observed that in married households the champagne is rarely of a first-rate brand.Algernon. Good heavens! Is marriage so demoralising as that?
Toon meer Toon minder