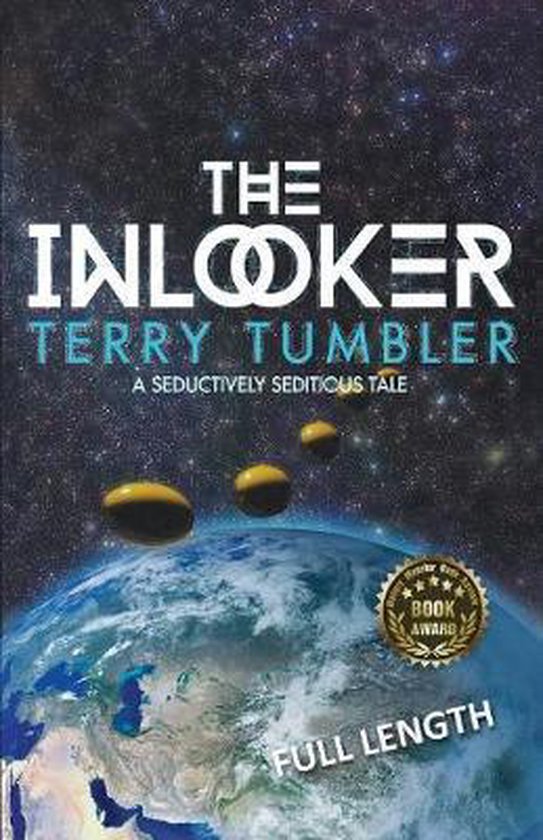 This is a "black humor' science fiction story set in the near future, where a man finds that he has a very special talent. It is to take over other people's souls and thus possess their bodies as if they were his own.
As he becomes increasingly aware of his abilities, he first uses them to mete out justice to mentally warped criminals, and then to undertake sexual adventures.
Growing tired of what are, in the scheme of things, trivial pursuits, he embarks on a life of crime intent on accumulating serious amounts of money. Whilst fleecing the wealthy, he comes across an alien hiding amongst us and is impressed by the seamless transport system on its own planet, so he decides to emulate it on Planet Earth.
With a colleague recruited from The Lockheed Skunk Works in America, he develops a vehicle based on UFO technology, and uses it as a stepping stone to power. His motivation soon goes beyond his revolutionary and hugely successful transport system, and extends to a serious attempt at population reduction. For this he requires even more prominence on the world stage, as he battles aliens to prevent annihilation of the expanding human race.
This book charts his progress, as he strives to achieve the impossible. It also monitors the impact on his family life, where he eventually has to decide whether to opt for mortality or immortality.
If all you want to read about is sexual adventures, and cannot be bothered with the future of mankind, this book is not for you. It is intended for those who like to ponder the value of life as we lead it, and what it could be like if we choose to take up the challenge.
Toon meer Toon minder