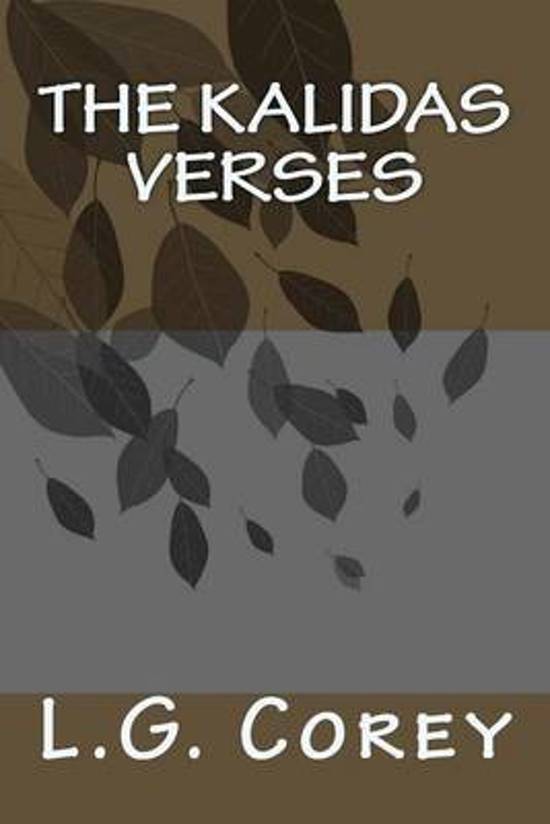 The poems in this collection have been selected by the poet as representing the best of those he's written over the past sixty years. Some are new; many others have appeared in such important literary magazines (past and present) as Beloit Poetry Journal, Evergreen Review, Midstream, Choice, Zeek, Poetry Pacific, Empty Sink, Chaffey Review, Screech Owl, Pif, and others."These poems carry ?no message, no point-of-view -- either moral, social, political, existential or otherwise. They don’t speak to popular beliefs, values, ideas, or consensus. Each one exists in and of itself as a ??poem, not as a ??polemic or personal catharsis. It's intention isn't to express ?me or ?you or ?them but only ??itself. It is a Poem, a conscious work of art. It writes itself ?for itself without any intention to “'inspire' or, even less, ?'educate.' Its sole purpose in being is for its ??own sake, and not for ?mine or ?yours, and certainly ??not for the sake of the prevailing belief-system into which it hopefully intrudes violently. ??It comes ??not from me, but from the ??archetypal speakers dwelling 'in there' to which I actively listen and whose words I transcribe as faithfully as I can. In consequence, it is seldom my poem that results, but almost always ?Theirs.” ~L.G. Corey
Toon meer Toon minder