The Killer in the Shadow 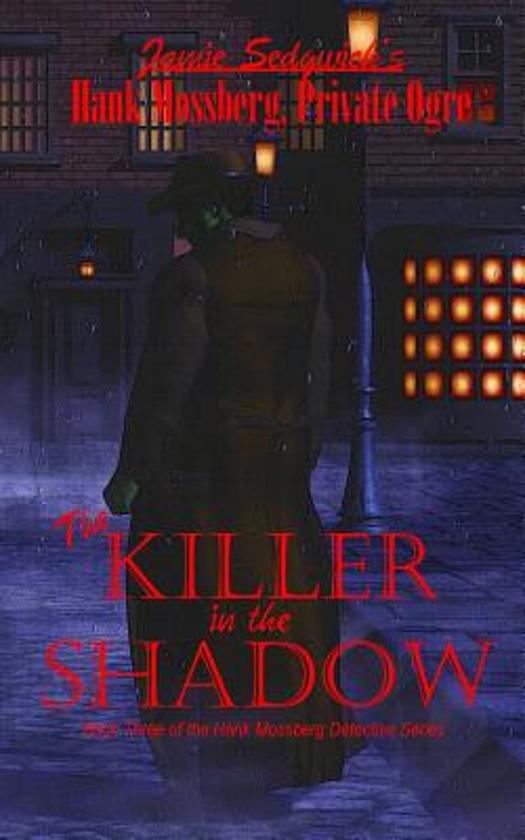 Five Stars: ''...delightful! If Dasheill Hammet had been an ogre, this is what he would have written.''-Goodreads ReviewFive Stars: ''I read all three of the first books in the series back to back. And all of them get five stars.'' -Amazon ReviewFour Stars: ''I love Hank Mossberg!'' -Amazon ReviewHank Mossberg has crossed paths with every lowlife scumbag the world of the fae could produce, from child stealing imps to drug dealing goblins, but now he’s pitted against a villain unlike any he has ever faced before. The dark-elf Siva warned Hank that a storm was coming. Now he’s going to find out what she meant.The madness begins when the wizard known as Magnus attacks a crew of Golden Gate Bridge workers, using magic to hurl fireballs and lightning at his helpless victims. Before the carnage is over, several workers are dead and the world of the fae has been exposed for all mortals to see. As Hank delves deeper into the case, he begins to suspect the old wizard’s motives may be hidden in the dark secrets of his past. But just as Hank is about to expose the truth, the killer turns the tables. Now Hank is the target, and the killer will stop at nothing to destroy him… Even if it means murdering everyone Hank has ever loved.
Toon meer Toon minder