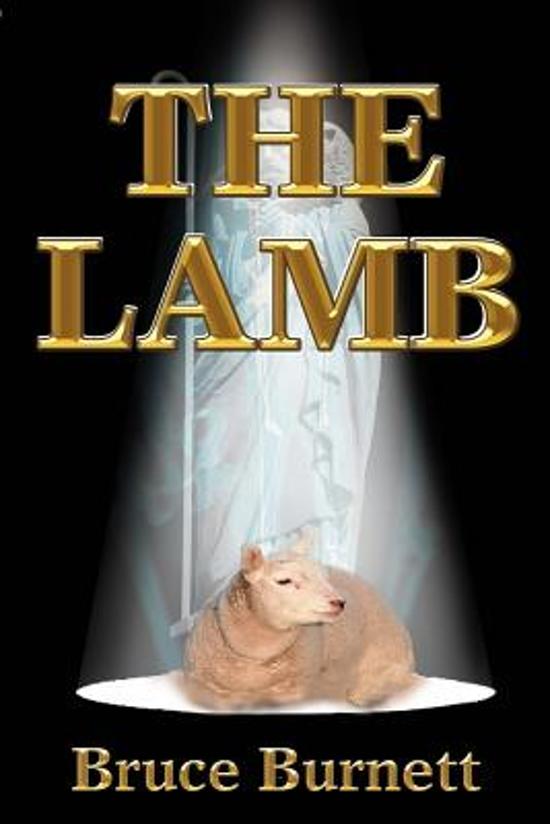 Joshua Adon is a special child with special abilities feeling and sensing things that other people can t. But, strange and miraculous occurrences stalk him throughout life. As an adult, he becomes a professor at Harvard and receives a vial of blood from a collaborator in Israel who believes it to contain the blood of Christ stored for over two millennia by his followers. After performing DNA fingerprinting, Dr. Adon finds the DNA from the blood exactly matches his own. Soon the story is out setting in motion a chain of events that could destroy Josh, his family, and the world. In the aftermath of terrorist attacks and war, America is controlled by an administration that dangerously mixes politics and religion. Now they want Josh. As the world spirals toward Armageddon, the world needs a savior and Josh may be the one.