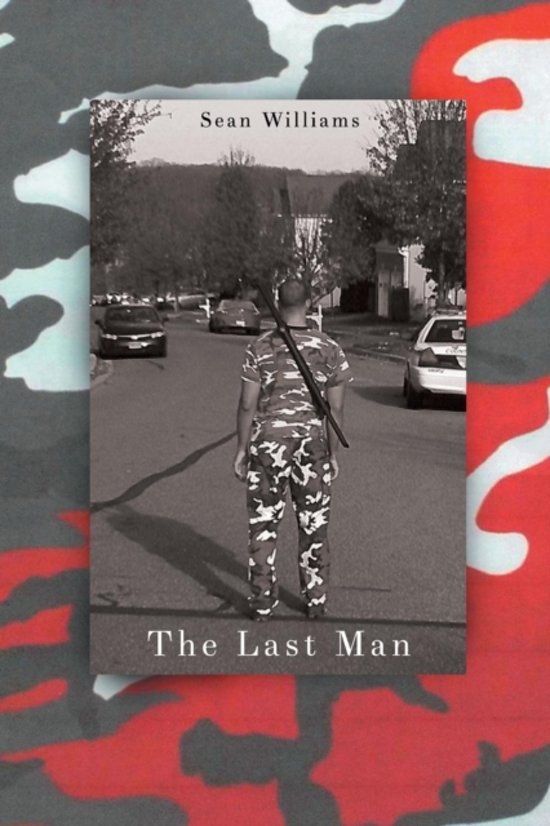 The Last Man is rather the first book in the trilogy that concerns our main protagonist, Ian, a young man who has been forced into exile for years with his parents and is now being prepped to undertake a daring rescue mission with his mother and father. The odds are stacked against them as they face the greatest evil the world has ever known: Femtheism, which is the final stage for the radicalization of feminism. Femtheism has three distinct laws that govern it: the global male population must be reduced to one-tenth of what it is now, all men must be forced into seclusion far away from any female society, and nine out of ten newborn babies will be genetically altered so that the child grows up female. The Femtheists are brutal, arrogant, well trained, and well equipped, with three primary distinct leaders who will all in time come to be Ian's greatest adversaries. Just before our protagonist is about to set out on his journey, he loses the two most important people in his life, who have been responsible for his safety up to this point. Overwhelmed with grief and now embittered with rage, he sets upon his journey to honor his parents' memory and free the captive prisoners to begin to build an army capable of the forcing the unconditional defeat of the Femtheists, who now stand poised to invade and take over the rest of the world. Along the way, he links up with a young woman from his past, who quickly becomes his partner as the story's second main protagonist. Ian's relationship with Mandy is volatile, to say the least; at times they want to rip each other to shreds, and at times, their interactions are extremely sexually charged. However, in order to achieve success, they both must learn to rely on each other for survival in a hostile country that would love nothing more than to watch them burn. She is the light to his darkness, but in a country where literally everybody has become selfish and devoid of compassion, it is not long before Mandy begins to accept just as Ian has: that the only way to truly fight evil is with evil.
Toon meer Toon minder