The Legend of Seleucus Kingship, Narrative and Mythmaking in the Ancient World 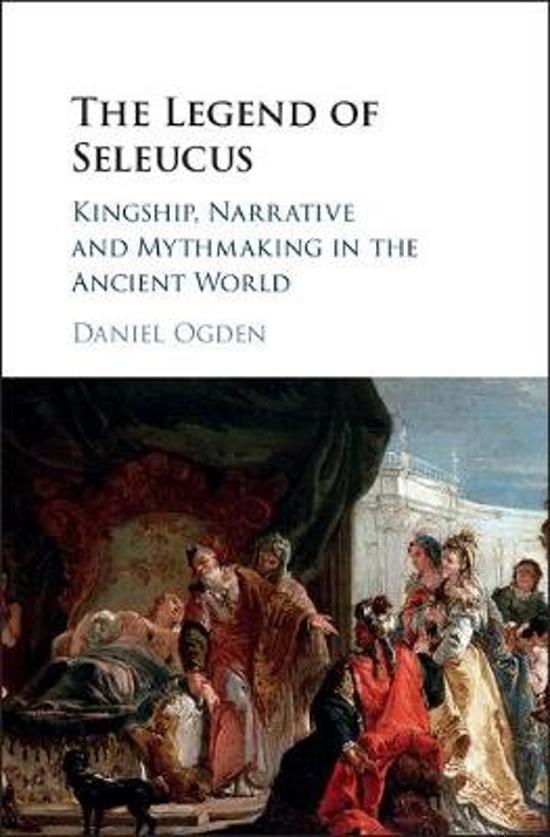 In the chaos that followed the death of Alexander the Great his distinguished marshal Seleucus was reduced to a fugitive, with only a horse to his name. But by the time of his own death, Seceucus had reconstructed the bulk of Alexander's empire, built Antioch, and become a king in his turn, one respected for justness in an age of cruelty. The dynasty he founded was to endure for three centuries. Such achievements richly deserved to be projected into legend, and so they were. This legend told of Seleucus' divine siring by Apollo, his escape from Babylon with an enchanted talisman, his foundations of cities along a dragon-river with the help of Zeus' eagles, his surrender of his new wife to his besotted son, and his revenge, as a ghost, upon his assassin. This is the first book in any language devoted to the reconstruction of this fascinating tradition.
Toon meer Toon minder