The LightBearers The Hidden History Sessions 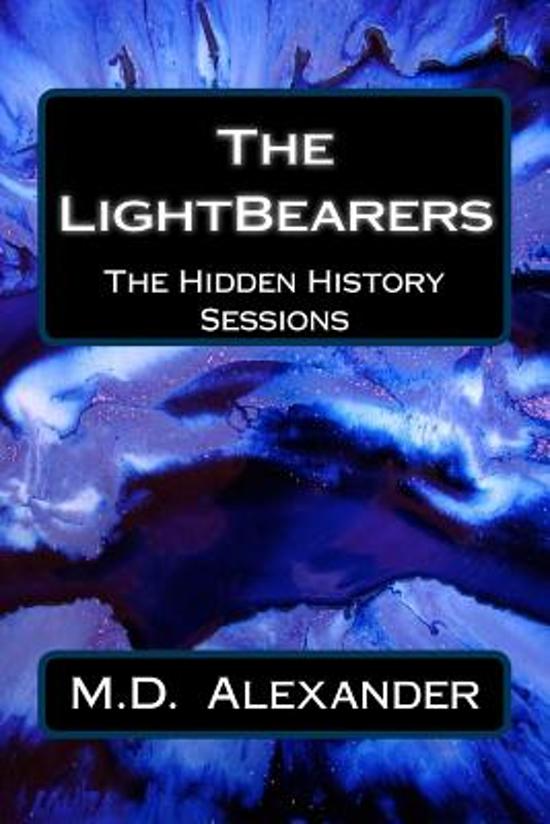 "The Da Vinci Code" and "The Matrix" were only poking at the tip of a HUGE iceberg that was formed on deception and manipulation.This is a story of hidden history coming to a head. Old rivalries - millennia past - are revealed, and an inevitable confrontation between them finally explodes.What if what you knew about history, everything from language, religion, government, and more, were complete illusions?In this historical science fiction work by rising literary star, M.D. Alexander, the main character, Kaizen, seeks to finally reveal the deepest secrets of the greedy hands that rule the world that other books and movies were afraid to uncover. The information in this intense story is so bizarre that most of the masses will think that Kaizen is crazy while government and religious leaders conspire to bring about his demise before everyone is awakened.
Toon meer Toon minder