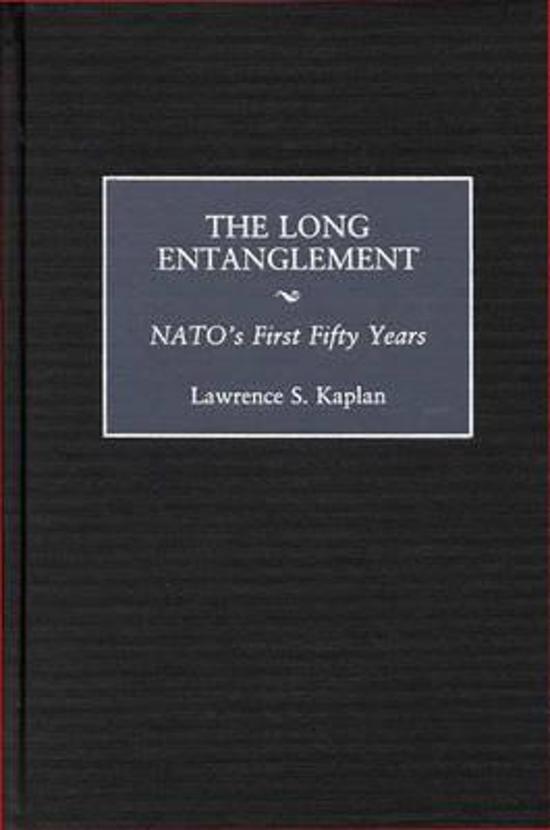 The fiftieth anniversary of the long entanglement between the United States and NATO is an appropriate occasion to reflect. One of the few NATO studies to concentrate on the history of the alliance, particularly the relationship between its senior partner and its European allies, this study examines critical issues in depth, to uncover the ability of the allies to surmount their internal divisions and to confront their Soviet adversary. While NATO archives are still not fully open, the use of declassified documents from the National Archives and the presidential libraries are of invaluable assistance in considering the historical role of America in the alliance, and the continuing relevance of the organization in U.S. foreign policy. The twelve chapters of this book, provide analyses of important issues in the organization's history, and are connected by brief contexual narratives. The resulting picture depicts a fifty-year history in which the difficulties in arriving at a consensus among the fifteen allies, each understandably concerned with its own national interests, rival those of the alliance in dealing with the Communist threat. The implosion of the Soviet empire in the early 1990s left the organization in search of new reasons for its own existence. While centrifugal forces are arguably greater today than they were during the Cold War, none of the allies seeks to terminate this long entanglement.
Toon meer Toon minder