THE Lulworth Triangle Where Plod Fights the Wicked Plot and Zombie~Dom: I 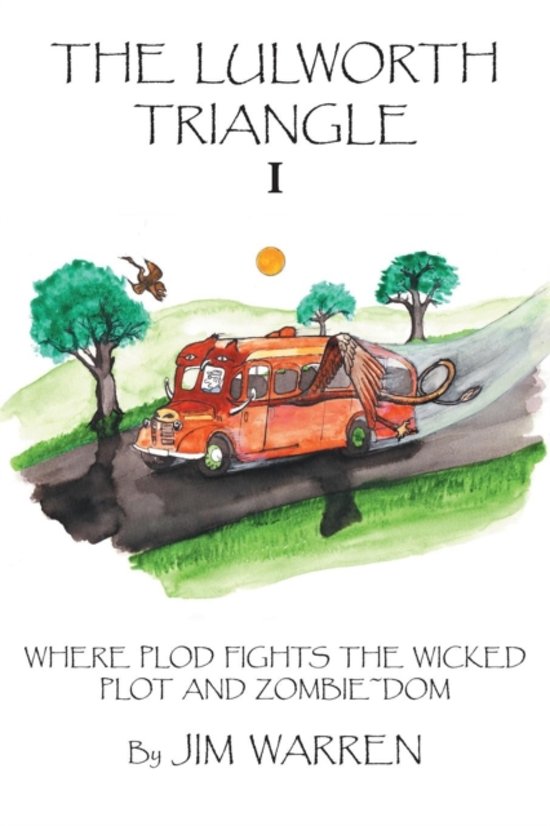 These stories have been brought to you rocketing out of the past and into the future. It has been said that people are not ready for this, that these legends winging in from bygone times have arrived seriously ahead of schedule. In fairy-tales witches always wear those absurd black pointed hats, black cloaks, and ride on broomsticks, to a moon made up of green cheese. This is not a fairy tale; this book is about those extravagant, entrancing, and real witches of East Lulworth. Along with those extraordinary, enchanting druids from the realm of the Eggardon Hundreds; the most formidable and heavenly inspired celestial pilots of the light ages. Who with their discernment realized in a flash that the Lulworth Triangle is far more mysterious than the Bermuda Triangle ever has been or is ever likely to be. Its a complete and utter myth by comparison. ALTERNATIVE REVIEWS I come from Siberia, it is a very cold there, I like this book, it is hot!Olya Smith, Firebird Studio, Wumpland