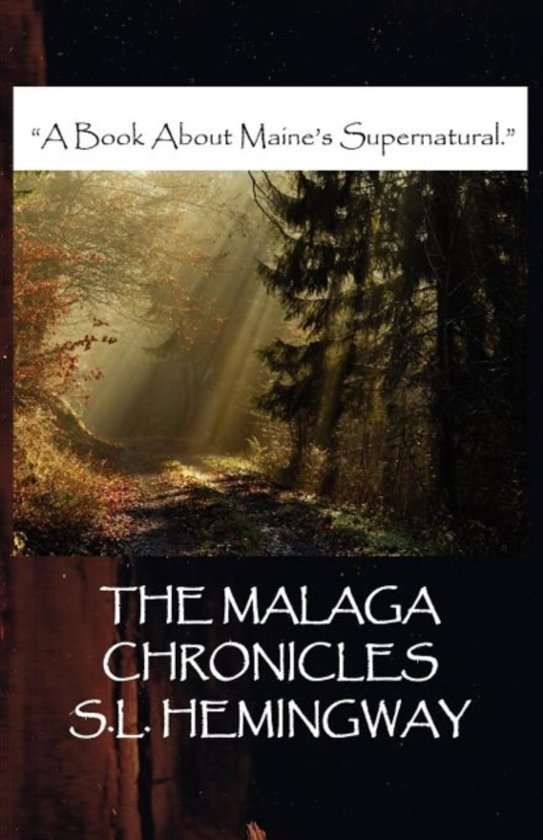 The following story is not about the struggle of those noble souls who once resided on that dot of island off the coast of Maine called Malaga. It is not a novel, history, or fantasy fiction; it is a modern dialogue in the form of folktales meant for those who believe in the 'connectedness' of things and the unity of mankind. There was a time as children, we believed that everything we encountered from Mom to chair to the word 'more' were all one. As our personal universe expanded we lost "touch" both literally and figuratively with truth. Human life emerged disjointed and confused, as contradiction became normal and alienation a natural condition. It is not a coincidence that I used the story of Malaga as an example of the Diaspora of the universal human soul. In 1912, in the same year of the Malaga tragedy, Alfred Wegener, a German, geologist, was formulating the idea that all of the continents on earth were one with his continental shift theory. It was the same year, Abdul'Baha, the son of the prophet-founder of the Baha'i Faith, was traveling across the Western World announcing the oneness of mankind. This small book is just the first of several volumes wherein I will tell you about the 'tunnels' that connect all of us. They are the tunnels of love, patience, trust and honor. They lay deep in the soil of our imagination. They stretch under the earth, piercing through the phantom of gases and unforgiving lava, to penetrate the ocean of the unknown that lies within all of us. I also want to acknowledge the insights of Moneveh Peters, Meridy Giles, Charles Carnegie and others in the formulation of this effort.
Toon meer Toon minder