The Marine A Novel of War from Guadalcanal to Korea 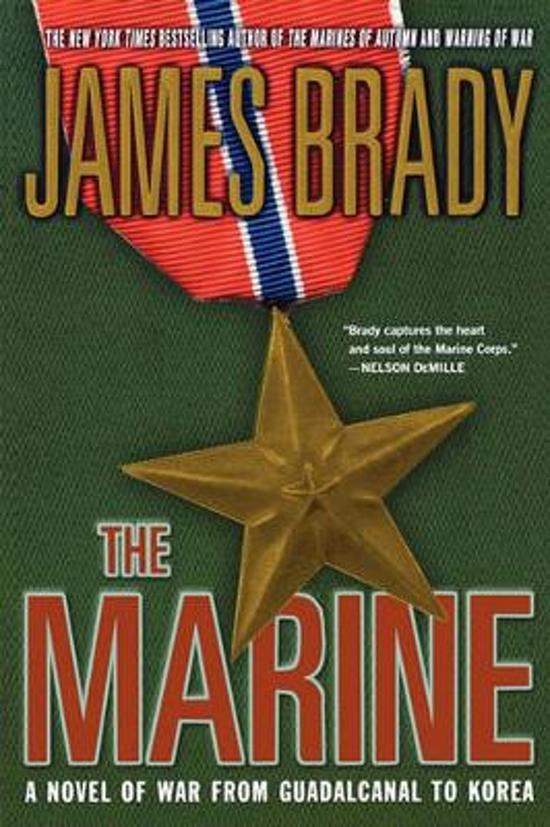 The Marine is Colonel James Oliver Cromwell, a warrior forged at Notre Dame and the Berlin of Hitler's Olympics, and honed by combat in WWII. In 1950, with the world at peace, Cromwell is ordered to fresh duty beyond the seas, as military attache to the American ambassador in Korea. But at dawn on a June Sunday, Korea erupts and he is caught up in the early, panicked rout. Through the war-hardened Marine, we experience the dramatic First Hundred Days of a brutal three-year Korean War, the last-ditch gallantry of the Pusan Perimeter, MacArthur's brilliant left hook sending Marines against the deadly seawall at Inchon, and the bloody assault to liberate Seoul. In The Marine, James Brady crafts a powerful novel of one man's service to his country and Corps.