The Meaning of Citizenship 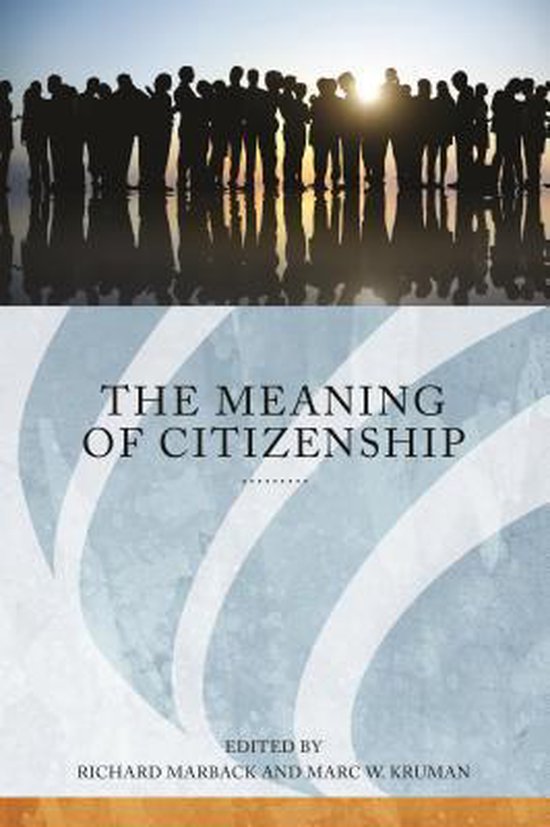 The essays in this volume are drawn from the tenth anniversary conference of the Center for the Study of Citizenship at Wayne State University, whose theme, The Meaning of Citizenship, provided an opportunity to reflect on a decade of study in the field. In an academic area where definitions are dynamic and multidisciplinary, editors Richard Marback and Marc W. Kruman have assembled fifteen contributors to show some of the rich nuances of membership in a political community. The Meaning of Citizenship addresses four dimensions of citizenship: the differentiation of citizenship in theory and practice, the proper horizon of citizenship, the character of civic bonds, and the resolution of conflicting civic and personal obligations. Contributors answer these questions from varying disciplinary perspectives, including ethnography, history, and literary analysis. Essays also consider the relevance of these questions in a number of specific regions, from Africa to the Caribbean, Middle East, Europe, and the United States. By identifying the meaning of citizenship in terms of geographic specificity and historical trajectory, the essays in this volume argue as a whole for a cross-disciplinary approach to the issues of inclusion and exclusion that are generated through any assertion of what citizenship means. The four primary concerns taken up by the contributors to this volume are as timely as they are timeless. Scholars of history, political science, sociology, and citizenship studies will appreciate this conversation about the full meaning of citizenship.
Toon meer Toon minder