The Medieval Hero on Screen Representations from Beowulf to Buffy 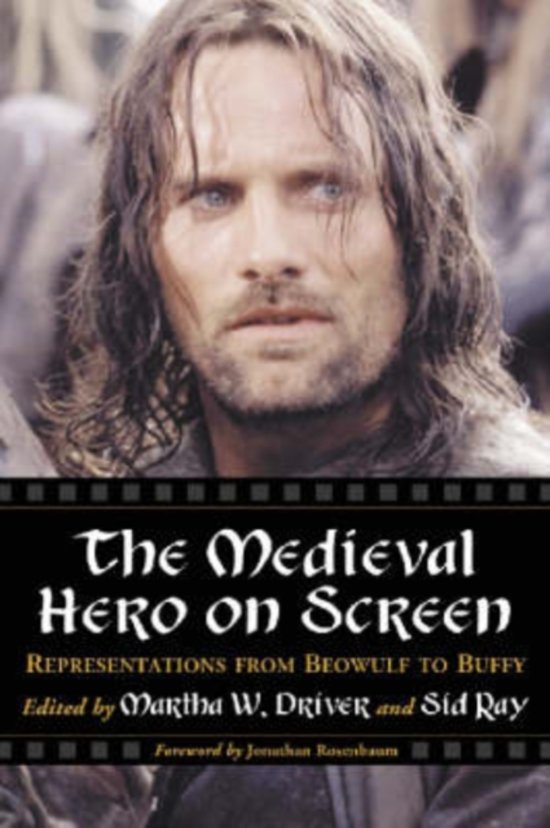 Few figures have captured Hollywood's and the public's imagination as completely as have medieval heroes. Cast as chivalric knight, warrior princess, "alpha male in tights," or an amalgamation, and as likely to appear in Hong Kong action flicks and spaghetti westerns as films set in the Middle Ages, the medieval hero on film serves many purposes. This collection of essays about the medieval hero on screen, contributed by scholars from a variety of disciplines, draws upon a wide range of movies and medieval texts. The essays are grouped into five sections, each with an introduction by the editors: an exploration of historic authenticity; heroic children and the lessons they convey to young viewers; medieval female heroes; the place of the hero's weapon in pop culture; and teaching the medieval movie in the classroom. Thirty-two film stills illustrate the work, and each essay includes notes, a filmography, and a bibliography. There is a foreword by Jonathan Rosenbaum, and an index is included. Instructors considering this book for use in a course may request an examination copy here.