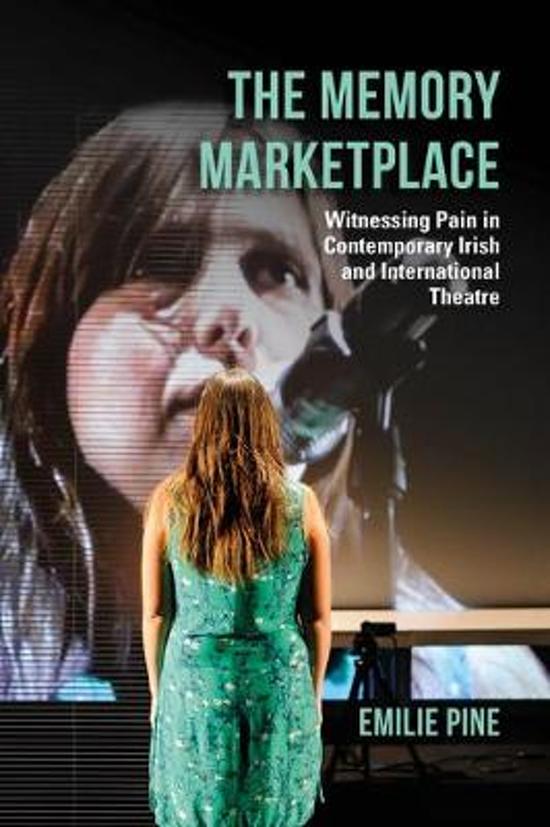 What happens when cultural memory becomes a commodity? Who owns the memory? In The Memory Marketplace, Emilie Pine explores how memory is performed both in Ireland and abroad by considering the significant body of contemporary Irish theatre that contends with its own culture and history. Analyzing examples from this realm of theatre, Pine focuses on the idea of witnesses, both as performers on stage and as members of the audience. Whose memories are observed in these transactions, and how and why do performances prioritize some memories over others? What does it mean to create, rehearse, perform, and purchase the theatricalization of memory? The Memory Marketplace shows this transaction to be particularly fraught in the theatricalization of traumatic moments of cultural upheaval, such as the child sexual abuse scandal in Ireland. In these performances, the role of empathy becomes key within the marketplace dynamic, and Pine argues that this empathy shapes the kinds of witnesses created. The complexities and nuances of this exchange-subject and witness, spectator and performer, consumer and commodified-provide a deeper understanding of the crucial role theatre plays in shaping public understanding of trauma, memory, and history.
Toon meer Toon minder