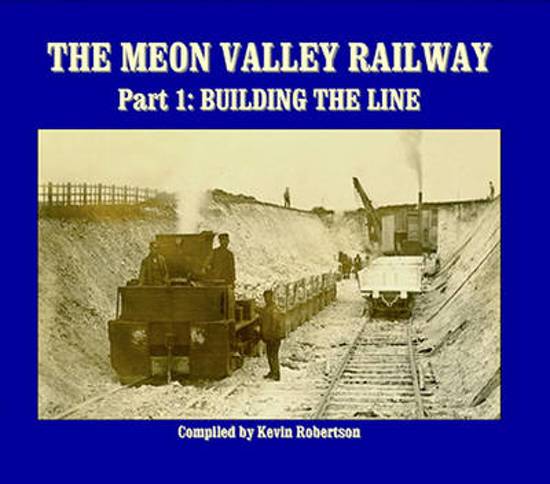 The Meon Valley Railway (MVR) was a cross-country railway in Hampshire that ran for 22.5 miles between Alton and Fareham, closely following the course of the River Meon. The railway was authorized in 1896 and opened in 1903, making it one of the last railways of any size to be built to main-line standards in the United Kingdom. This informative new book contains the first full set of construction photographs for any railway in the south of England. Taken from the perspective of the surveyor, Navvy, his family, and the local populace, this is an amazing record displaying the impact of building a new railway had on an otherwise untouched landscape. The images are also seen in their original sepia form, without recourse to modern-day toning. The sixty-four pages portray what is intended to be the first of a three-part work on the Meon Valley Railway. This first volume covers the early years from 1899 through to 1903.
Toon meer Toon minder