The Mind And The Market Capitalism in Modern European Thought 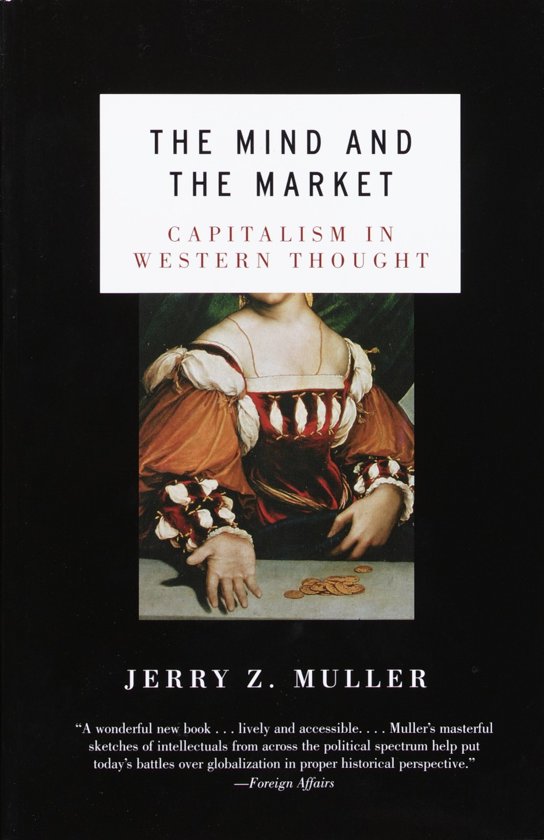 Capitalism has never been a subject for economists alone. Philosophers, politicians, poets and social scientists have debated the cultural, moral, and political effects of capitalism for centuries, and their claims have been many and diverse. The Mind and the Market is a remarkable history of how the idea of capitalism has developed in Western thought.


Ranging across an ideological spectrum that includes Hobbes, Voltaire, Adam Smith, Edmund Burke, Hegel, Marx, and Matthew Arnold, as well as twentieth-century communist, fascist, and neoliberal intellectuals, historian Jerry Muller examines a fascinating thread of ideas about the ramifications of capitalism and its future implications. This is an engaging and accessible history of ideas that reverberate throughout everyday life.