The Minecraft Legend The Wither Storm 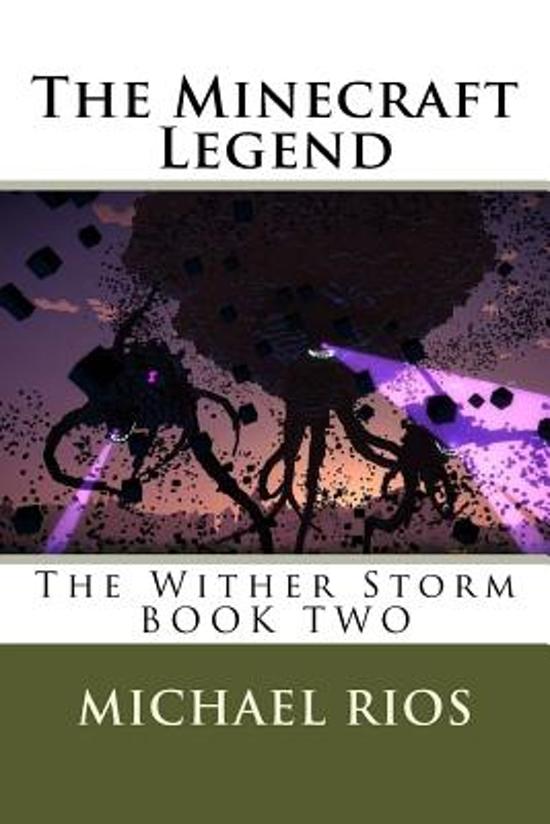 At first, two players named Notch and Jeb were out in a mine, looking for minerals. But when hostile mobs start appearing, everything gets out of control. Later on, Steve decides to head out. But when he runs into infested witch mines, desert filled creepers and a chamber filled with foes, things get complicated quickly. As Steve is in a infested mine, he finds someone that is a really big help. At first, Steve doesn't trust him, but when they help each other escape a creeper stampede, they must rely on each other to survive. Who is doing all this havoc? Who spawned or summoned these mobs? Will they get to the bottom of it?