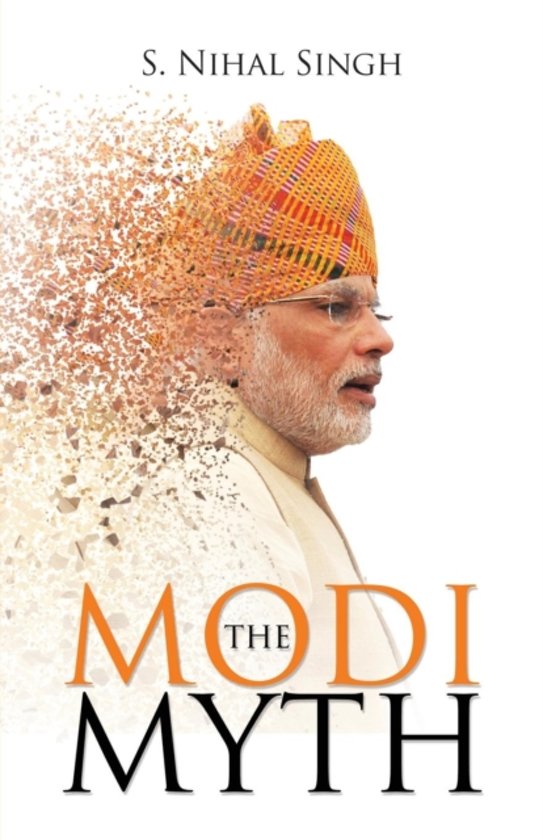 A long-term observer and analyst of the Indian political scene takes a hard look at theNarendra Modi phenomenon.S. Nihal Singh believes that the rise of Modi marks a sharp break from more than six decadesof political consensus. While Atal Behari Vajpayee's six years of power at the head of acoalition government were broadly in line with Nehruvian philosophy except for teasing thefringes, the emergence of Modi as the leader of the Bharatiya Janata Party represents asignificant shift in the working of the polity of the world's largest democracy.In essence, Modi and his mentor, the Rashtriya Swayamsevak Sangh, are seeking to changethe basis on which independent India has evolved. Instead of consensual politics in acountry of many religious and ethnic groups with Muslims alone constituting more than 172million people, the new dispensation is emphasizing separateness with loud Hinduovertones. Where this will take the country is a question time will answer.
Toon meer Toon minder