The Mystic Princesses and the Whirlpool Black and White Edition 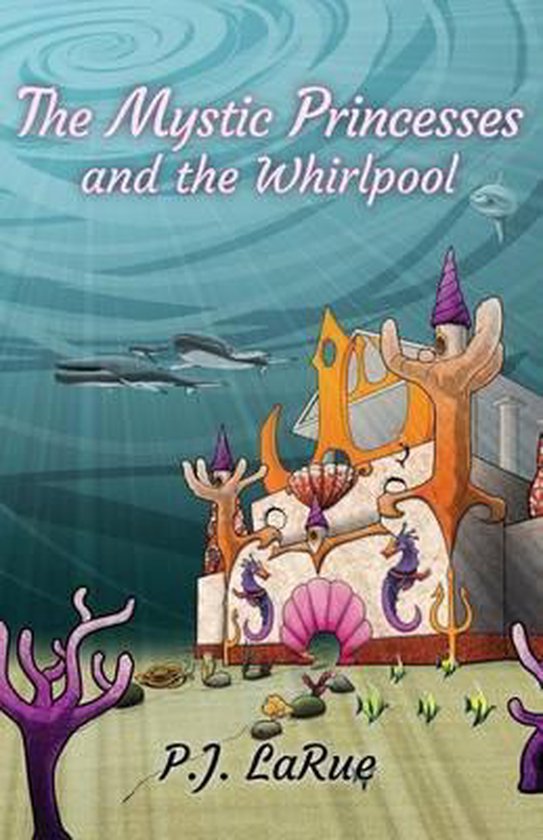 
If your children like the Goddess Girls series or the Amelia Bedelia series, then they will love this INDIEBRAG MEDALLION HONOREE series.

When the Children of Ares nearly kidnap Princess Harmonie in New York her brother Eros moves her to Hawaii, where she meets her new protectors the Mystic Princesses. The princesses are the daughters of the elemental gods and goddesses who learn they have inherited elemental powers. They learn to use their skills while playing in Hawaii. Catie turns the princesses into birds, and they soar up into the clouds and creates rainbow water slides for them to glide down to the ocean after turning them back into girls. They learn these and other powers are to be used to protect Princess Harmonie from her siblings, the Children of Ares, who want to fight and cause wars.

Catie wanted to try her new powers. Lets ride my rainbows! she said. The dolphins can bring the scuba gear and camera. Then she scrunched her eyes shut and thought of a colorful rainbow crossing the ocean. And, suddenly, a pretty rainbow appeared.

Janna, the most daring princess, slid off her dolphin and into the water first. How do we get to the top? she asked.

For that, I have to use both of my powers at once, Catie said, as she thought harder. Right away, Janna turned into a blonde egret.

Oh, her feathers match her hair! cried Breanna. Squinting into the bright sunlight, she watched Janna fly to the top of the rainbow.

Me next, me next! squealed the other girls. One by one, they turned into birds, their feathers matching their hair. Coral became a black swan and Breanna turned into a red cardinal. Harmonie became a pure white dove and Catie turned into a raven.

Lets fly for a few minutes, said Janna. After that, we can slide down the rainbow.

The girls soared through the skies. Soon Catie tired, so the girls became human again. They screamed as they tumbled toward the water, flapping their arms and legs like bird wings.

Note: This version of the book has color illustrations, if you prefer, there is a black and white version, as well.