The Origin of the Family, Private Property and the State 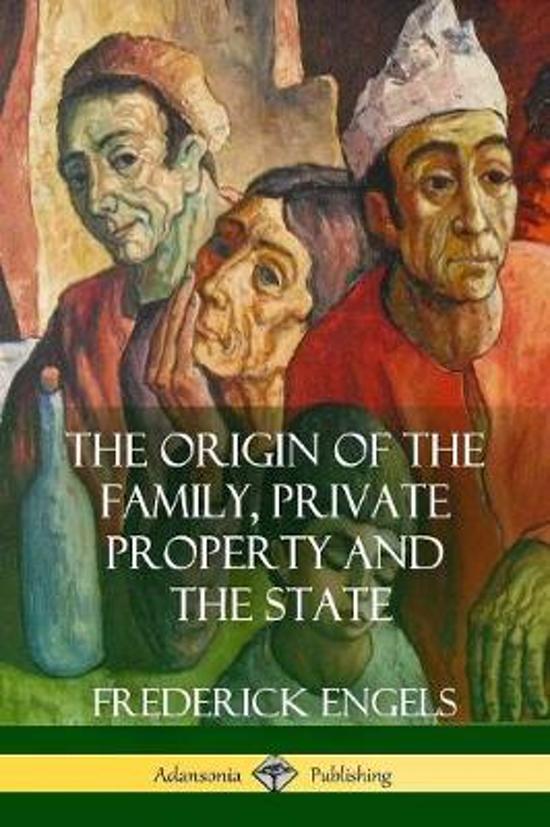 Friedrich Engels' treatise on family economics and its connection with human history and development is published here in full. Engels examines the primitive tribal societies of the Native Americans, where matriarchal arrangements were relatively commonplace. He proposes that the effects that monogamy and the increasing levels of private property decreased the influence of women in family life and thus the wider society; a process which Engels believed had advanced over thousands of years of advancing human civilization. Engels argues that women were able to bond and work together on a principle of sisterhood; he argues that this occurrence is a form of primitive communism. In the modern day, Engels' arguments in favor of matrilineal heritage in early human societies are generally disregarded. However, anthropologists such as Christopher Knight believe there is merit in Engels' claims, and criticize the prevailing views.
Toon meer Toon minder