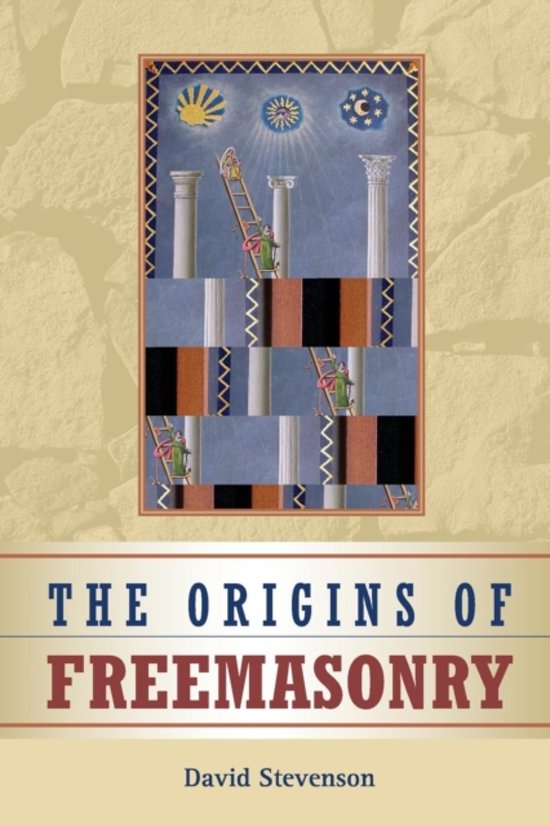 This is a classic account of the origins of freemasonry, a brotherhood of men bound together by secret initiatives, secret rituals and secret modes of identification with ideals of fraternity, equality, toleration and reason. Beginning in Britain, freemasonry swept across Europe in the mid-eighteenth century in astonishing fashion yet its origins are still hotly debated today. The prevailing assumption has been that it emerged in England around 1700, but David Stevenson demonstrates that the real origins of modern freemasonry lie in Scotland around 1600, when the system of lodges was created by stonemasons with rituals and secrets blending medieval mythology with Renaissance and seventeenth-century history. This fascinating work of historical detection will be essential reading for anyone interested in Renaissance and seventeenth-century history, for freemasons themselves, and for those readers captivated by the secret societies at the heart of the bestselling Da Vinci Code.
Toon meer Toon minder