The Origins of U.S. Policy in the East China Sea Islands Dispute Okinawa's Reversion and the Senkaku Islands 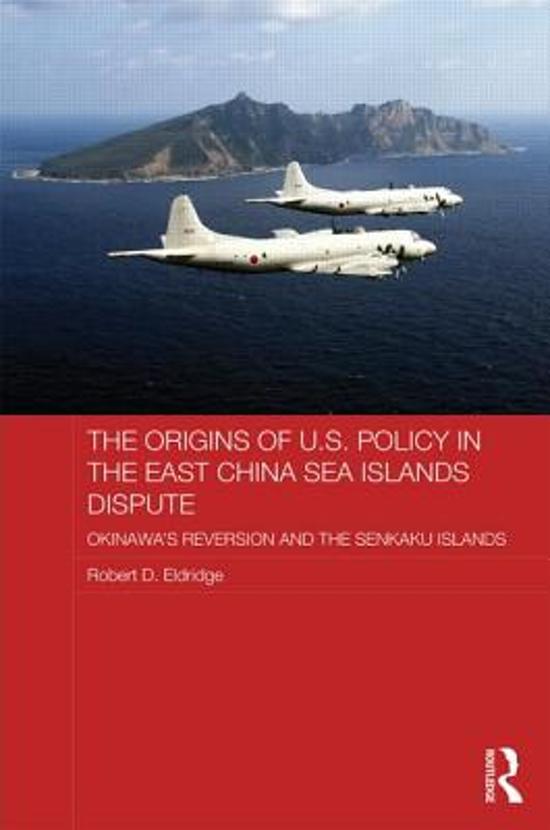 Ownership of the Senkaku Islands in the East China Sea is disputed between China and Japan, though historically the islands have been part of Okinawa, the southernmost islands of the Japanese archipelago. The dispute, which also involves Taiwan, has the potential to be a flashpoint between the two countries if relations become more strained, especially as the exploitation of gas reserves in the adjoining seabed is becoming an increasingly important issue. A key aspect of the dispute is the attitude of the United States, which, surprisingly, has so far refrained from committing itself to supporting the claims of one side or the other, despite its long-standing, strong alliance with Japan. This book charts the development of the Senkaku Islands dispute, and focuses in particular on the negotiations between the United States and Japan prior to the handing back to Japan in 1972 of Okinawa. The book shows how the detailed progress of these negotiations was critical in defining the United States' neutral attitude to the dispute and the problems this position presents.