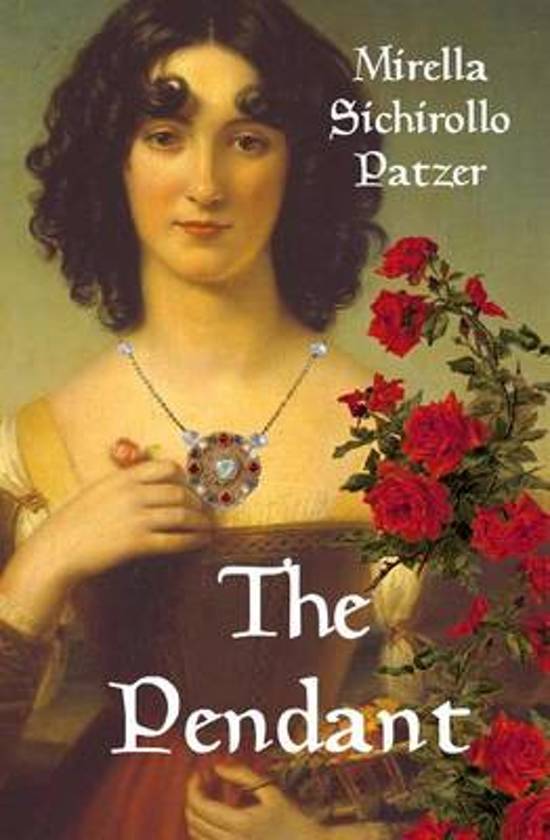 A medieval tale of murder, desperation, and true love. A lost ancient treasure. A 100 year family feud. And a woman with a passion richer than the bloodstone pendant she wears around her neck. In medieval Italy, as spirited and stalwart as any man, the brazen Contessa Morena is betrothed to the impoverished, black-hearted Count Ernesto, a man desperate to escape his mounting gambling debts by marrying her and laying claim to the ancient treasure secreted somewhere in the underbelly of her castle. Morena meets her match when Amoro, the handsome and brash heir to the Duchy of Genoa, who swears an oath upon his father's grave to claim her as his bride and end the feud between their families. Soon, Amoro's virile charm awakens the passion in her steadfast heart. But a treacherous plot ensnares them; Ernesto abducts Morena and renders Amoro helpless. Embroiled in a life-and-death chase, Morena learns that not even the devious madness of her captor can destroy her love for Amoro as their hearts unite and their destinies become one.
Toon meer Toon minder