The Pentateuch A Social-Science Commentary 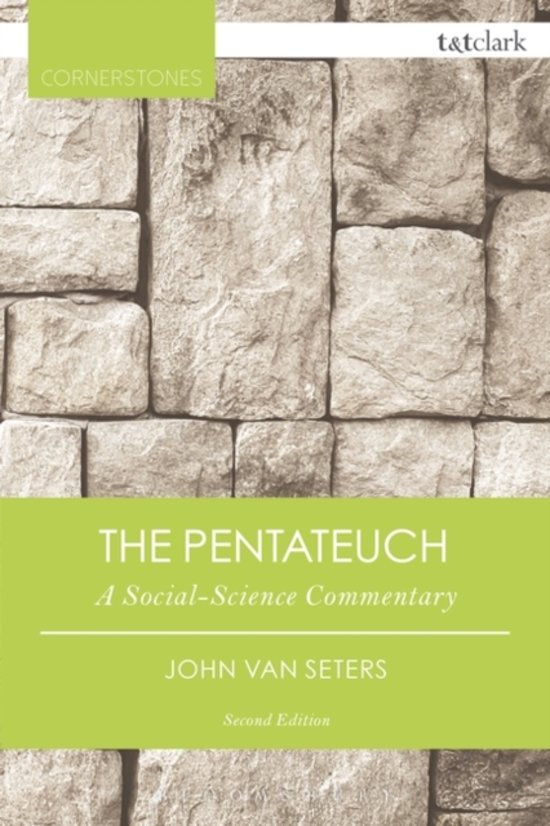 In this magisterial overview of the Pentateuch John Van Seters reviews the various historical-critical attempts to read it that arise from notions about the social evolution of Israel's religion and culture. Is the Pentateuch an accumulation of folk traditions, a work of ancient historiography, a document legitimizing religious reform? In dialogue with competing views, Van Seters advocates a compositional model that recognizes the social and historical diversity of the literary strata. Van Seters argues that a proto-Pentateuchal author created a comprehensive history from Genesis to Numbers that was written as a prologue to the Deuteronomistic History (Deuteronomy to 2 Kings) in the exilic period and later expanded by a Priestly writer to make it the foundational document of the Jerusalem temple community. This social-science commentary on the Pentateuch is renowned as one of the most influential volumes on this group of texts. For the new edition Van Seters has revised several sections of the text, updating and integrating new bibliographical items, and refining the text where necessary. A reflective preface summarizes these changes and developments for the reader's convenience.
Toon meer Toon minder