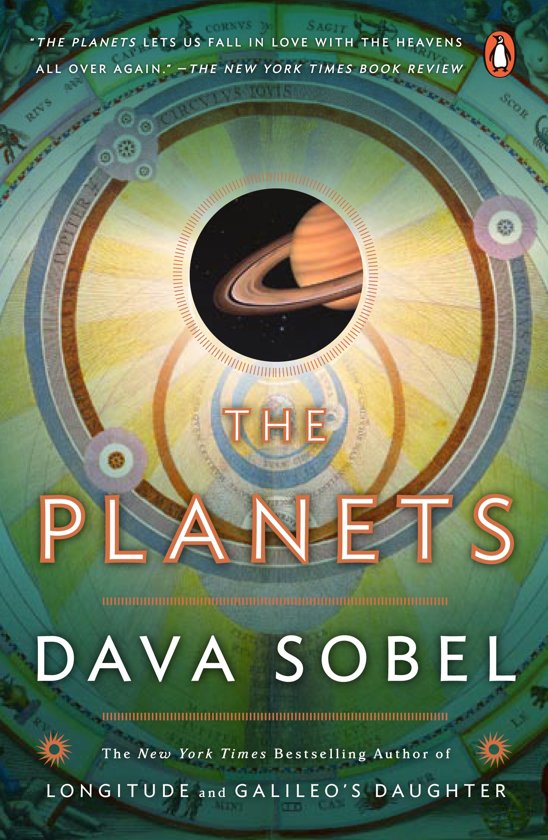 DAVA SOBEL is the author of five books, including the New York Times bestsellers Longitude, Galileo’s Daughter, The Planets, and The Glass Universe. A former New York Times science reporter and longtime contributor to  The New Yorker, Audubon,  Discover, and Harvard Magazine, she is the recipient of the National Science Board’s Individual Public Service Award and the Boston Museum of Science’s Bradford Washburn Award, among others.
Alles van Dava Sobel
Toon meer Toon minder

'An enchanting book. In prose that is by turns lyrical and wry, and always filled with an infectious sense of wonder, she moves engagingly through our solar system ... Sobel's enthusiasm for her subject is absolute and she succeeds in transmitting it to the reader, quite a feat when the subject matter can be so tricky to grasp. Much of the passion feeds directly from the astronomers themselves, their great discoveries and their endless yearning for understanding.' Sunday Telegraph In this enthralling, accessible book, bestselling author Dava Sobel provides a detailed portrait of each heavenly body. Drawing on myth and history, astrology and science fact as well as science fiction, she tells a story that will have you gazing up at the night skies with renewed fascination.' Daily Mail 'If you like your science lyrical Dava Sobel is the author for you.' Independent 'It is science that excites Sobel. There's a real gee-whizzery about her treatment of telescopes and space probes and their many astonishing discoveries in recent years. It is hard to imagine a better picture of the dangerous and inhospitable nature of our solar system, where the existence of any form of life, let alone one capable of travelling to other worlds, is nothing less than a miracle. The book is also a timely reminder of the fragility of the little green spacecraft on which we are all passengers.' John Moorish, Independent on Sunday
Toon meer Toon minder