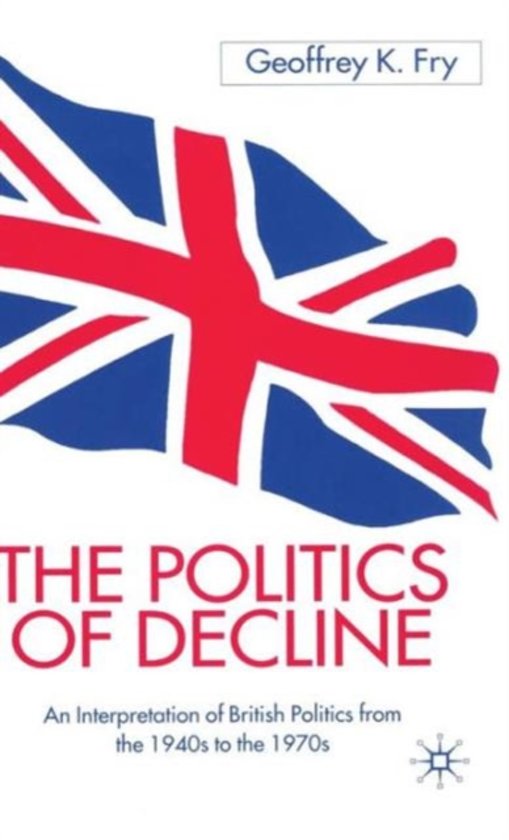 Britain was victorious in the Second World War, and yet thirty years later she had many of the characteristics of a defeated nation. What went wrong? The Politics of Decline sets out the assumptions of the 1940s and clinically examines the records of successive Governments as they strove to run the country in the approved manner. The I.M.F. crisis of 1976 brought these efforts to a shuddering halt. Using original sources, this book marshals the evidence to support a compellingly written interpretation of events.