The Post-Office Law, with Instructions, Forms and Tables of Distances, Published for the Regulation of the Post-Offices. 1800 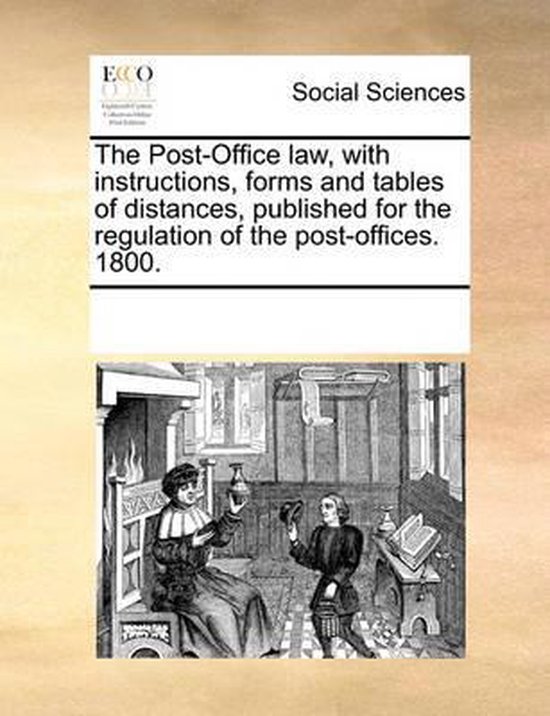