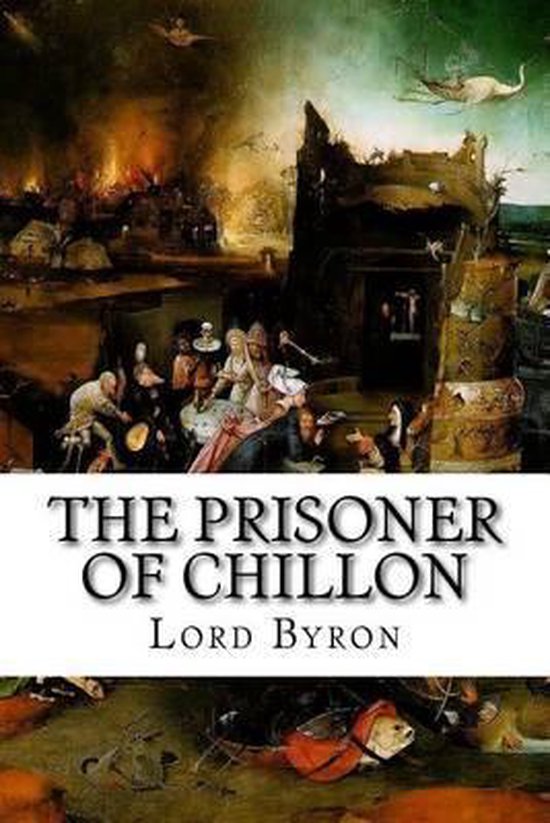 The Prisoner of Chillon is a 392-line narrative poem by Lord Byron. Written in 1816, it chronicles the imprisonment of a Genevois monk, Francois Bonivard, from 1532 to 1536. The poem describes the trials of a lone survivor of a family who has been martyred. The character’s father was burnt at the stake, and out of six brothers, two fell at the battlefield while one was burnt to death. The remaining three were sent to the castle of Chillon as prisoners, out of which two more died due to pining away. In time only the narrator lived. The work’s themes and images follow those of a typical poem by Lord Byron: the protagonist is an isolated figure, and brings a strong will to bear against great sufferings. He seeks solace in the beauty of nature (especially in sections ten and thirteen), and is a martyr of sorts to the cause of liberty. Like much of Byron’s work, it came about as a reaction to his own experiences as a traveller, making use of historical and geographical knowledge Byron gained in continental Europe. Byron titled his work The Prisoner of Chillon: a fable; stylistically, it is a romantic verse-tale.
Toon meer Toon minder