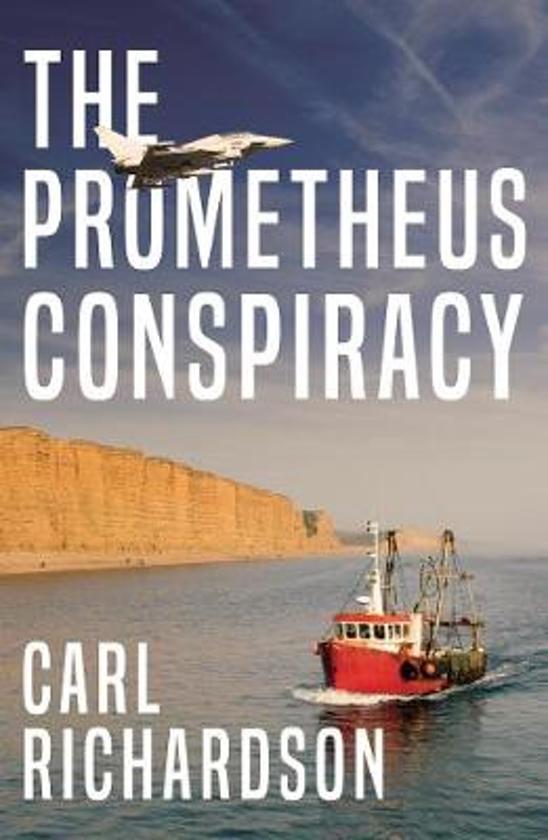 Alan Southam is a nuclear engineer working as part of a special project at the Sellafield nuclear plant, producing a material vital for use in nuclear weapons. However, the nuclear industry is in crisis, with most of the companies involved downsizing to cut costs and Southam is suddenly told he is being made redundant. Given the crisis in the industry it looks as if his career as a nuclear engineer is over. He is also going through a bitter divorce. His life seems to be falling apart. Concurrently, a certain Middle Eastern country is facing international sanctions because of suspicions that it is trying to develop nuclear weapons in secret, in violation of international treaties. It occurs to Southam that the material they have been producing at Sellafield is exactly what this country would want. He has a meeting with one of that county's secret agents after managing to get a message delivered to its embassy in London. Southam proposes a plan in which he would provide inside information and assistance to enable a daring commando raid to take place, to seize the nuclear material at gunpoint. But he has a price.... The Prometheus Conspiracy is a fast-paced thriller written in a style similar to the James Bond novels, which will appeal to fans of that genre. Due to its topical nature, Carl Richardson's latest novel demonstrates the fragility of international relations in what is a truly eye-opening read.
Toon meer Toon minder