The Purple Tree The Queensland Outback in the 1860s 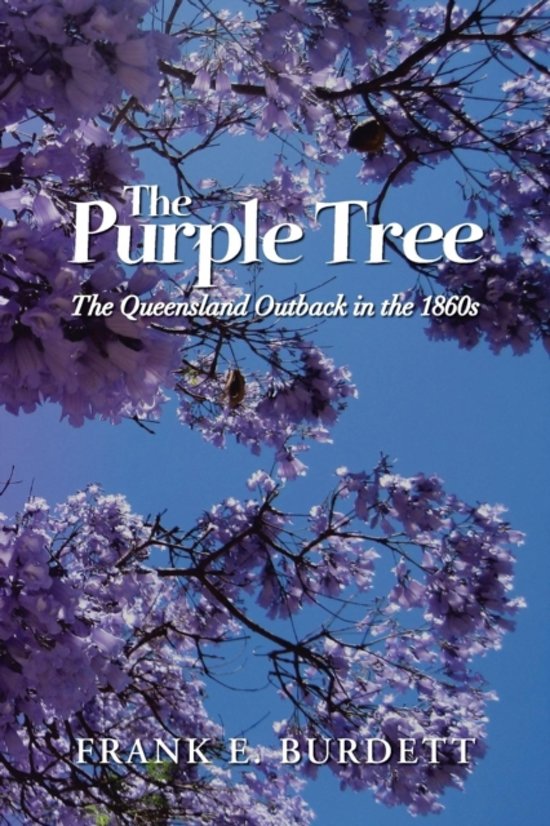 Life has no particular ceremony for choosing people to be thrust into the open public arena, whether favourable or not. Many times this happens with or without any actual input by that unsuspecting human being. Frank E. Burdett is one such person. He volunteered and joined the New Zealand Army to fi ght the Terrorists in the jungles of Malaysia. In one single night, his life changed forever when a man-eating tiger chose him as its next victim. Frank was attacked, mauled and dragged backwards along the rough and uneven jungle fl oor. This experience is related in his book, Sons of the Brave. Frank was diagnosed with terminal metastasized melanoma cancer. In July 2010 he was given 6 months to live after surgery and radiation treatment for cancer of both lungs, liver and bowel; but he then decided to undertake an alternative medical treatment and has been, to date, four years free of any cancer. He was encouraged to write his story by a leading oncologist in Brisbane in order to help other cancer victims. That book is entitled I Survived Metastacised Melanoma Cancer! The Purple Tree was written during his recovery period and allowed him to freely research his material, through friends, neighbours and well-meaning Australians. It has taken a long time to bring to light this interesting story about life in the Outback.